Do you know what it feels like, when you're angry out of the blue, and can't figure out why?

I know the feeling very well, although I haven't had it with this intensity for a very long time. Approximately ten years to be precise.

Besides, I've been all unicorn and rainbows for over 2,5 years now (since I've quit my previous job. SPOILER: that has nothing to do with my former employer) - which is my true nature at core. Yet, I'll always be a unicorn with a satirical sense of humor.

Anyway, I thought I'd overcome the worst part of my life and realized that the transformation I started ten years ago, was culminating in a massive crisis. As if I was at the end of a marathon, and the last meters felt like torture while I could see the arrival.

A last-minute purification ritual, so to say.

I started to feel anger and resentment against situations and people and couldn't catch myself.

Usually, if I felt anger, I'd catch myself within 5 minutes.

But here I am, all the way back to square one.

Anger, one of your best friends...

If you can handle it and know it by heart.

See, the trick with anger is, it's not happening by accident. You're not crazy - even if it feels like it - just because a situation triggers you. Your anger is an indicator of something that goes wrong in your life. And generally, whether it's because of an external situation or because of your attitude.

But, frankly, even for external triggers, in the end, it all comes down to your reactions aka attitude.

Usually, those are the six situations that can trigger your anger.

Let's start with the most obvious...

1. Someone has deliberately pushed your boundaries

So, this one is easy to understand... And above all to accept for everybody.

The "other" has mistreated you or insulted you deliberately. In this case, you fill rightfully pissed off.

However, "rightfully" is here relative. Because getting angry is an option. No one is putting a gun at your head to react that way. You respond that way because you've been triggered by it whatever that person did provoke something within you that made you angry.

Generally, it all comes down to the perception you have of yourself. Aka, how healthy your self-esteem is.

That said, you need to set boundaries. Insults and intentionally harming someone isn't okay, and you should react when something like this happens. The question is, how are you going to feel about it afterward?

2. Someone has pushed your boundaries unintentionally

And if you're already deep in the rabbit hole, the chances are that you'll feel triggered by things that have nothing to do with you. AT ALL.

An example could be about how other people live their lives.

Hang on here. You're not the only one. It's not a pretty thing we do humans.

Let me give you an example.

I'm obsessed with justice. Not the punishing one (I despise the death penalty), but about people who make other people suffer and are never stopped by others in doing so. Just writing those lines, I feel fueled with anger.

I can't stand it when a human being treats another human being unfairly or force others to do something they haven't asked for. I'm obsessed with individual freedom. So, you can imagine how many occasion I theoretically have to get angry 😉

Other people get angry because their neighbors are living a lifestyle they don't approve of. You get the picture.

Regardless, in the end, you're the one who got angry. 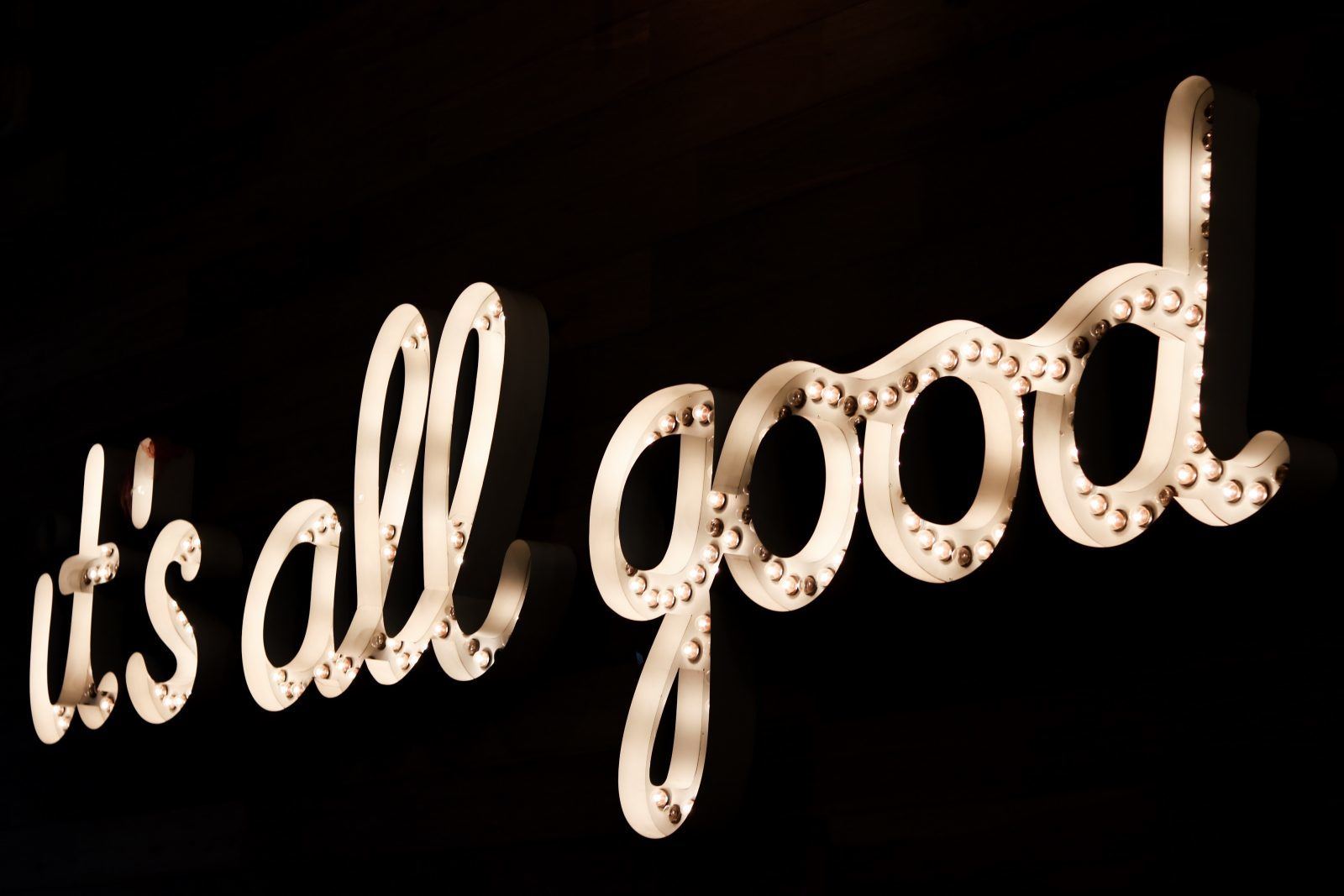 3. You project an intention onto someone else, according to your standards

Your problem, in this case, is to expect the same from others than you expect from yourself.

This is a tricky one because it's about tolerance and generosity.

You think, "because I'll do it that way - and mostly it's something that demands tremendous efforts or sacrifices on your part - the others have to do it exactly as I do it. Otherwise, they're weak, unfair, ruthless...

If they don't do it your way, you think they have bad intentions.

Which leads us to the next tricky reason, you're angry... 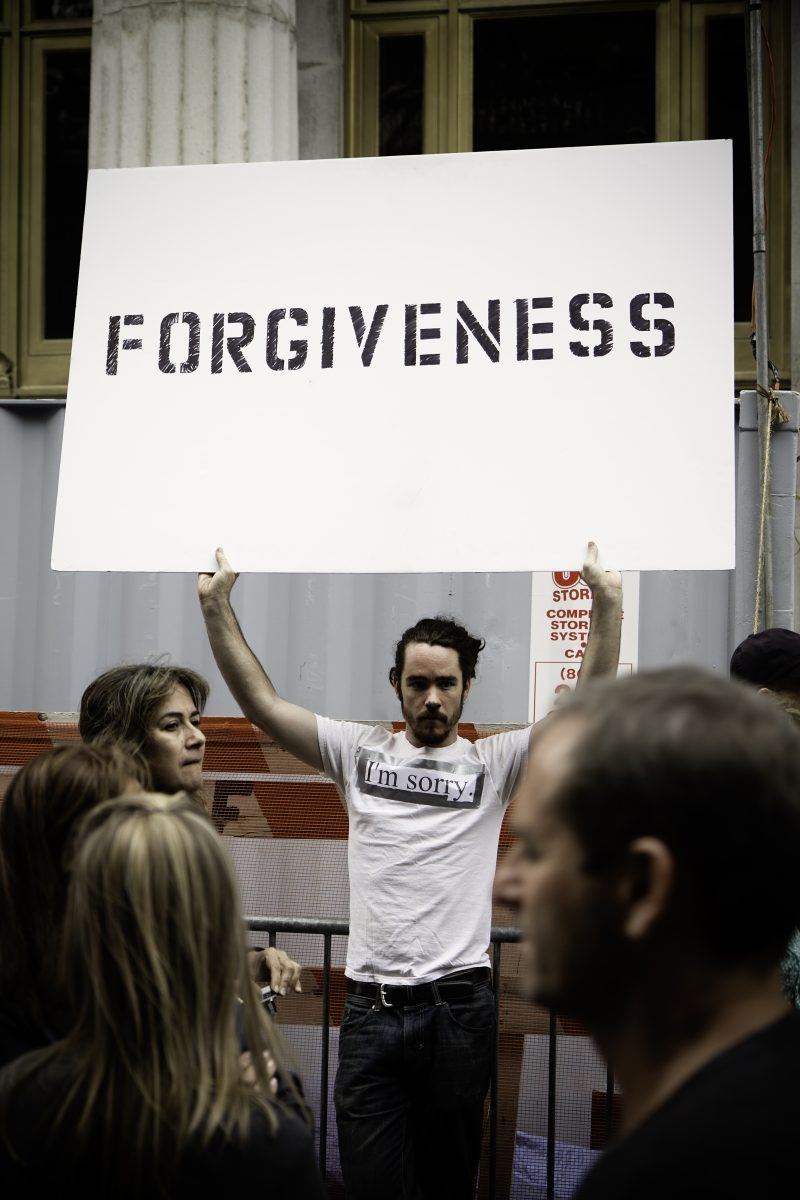 4. You can't forgive yourself for something you've done (or not done) and get angry at yourself

If you're going to forgive others, you've to start with yourself.

If you do things you know are going to hurt people repeatedly, and have absolutely no sense of shame or guilt for it, then you're highly manipulative aka a psychopath.

But I assume you're not.

5. You're incapable of respecting your boundaries

If you're sensitive and have had very strict parents, or parents who thought you're not allowed to feel something they feel uncomfortable with, or kept a secret from them - btw, a very healthy thing to do, in some circumstances - you'll likely have problems setting boundaries with other people.

Every time your boundaries are pushed, you'll feel angry.

In extreme cases, you'll have to see a competent and excellent therapist that has his/her shit together and a lovely intention. 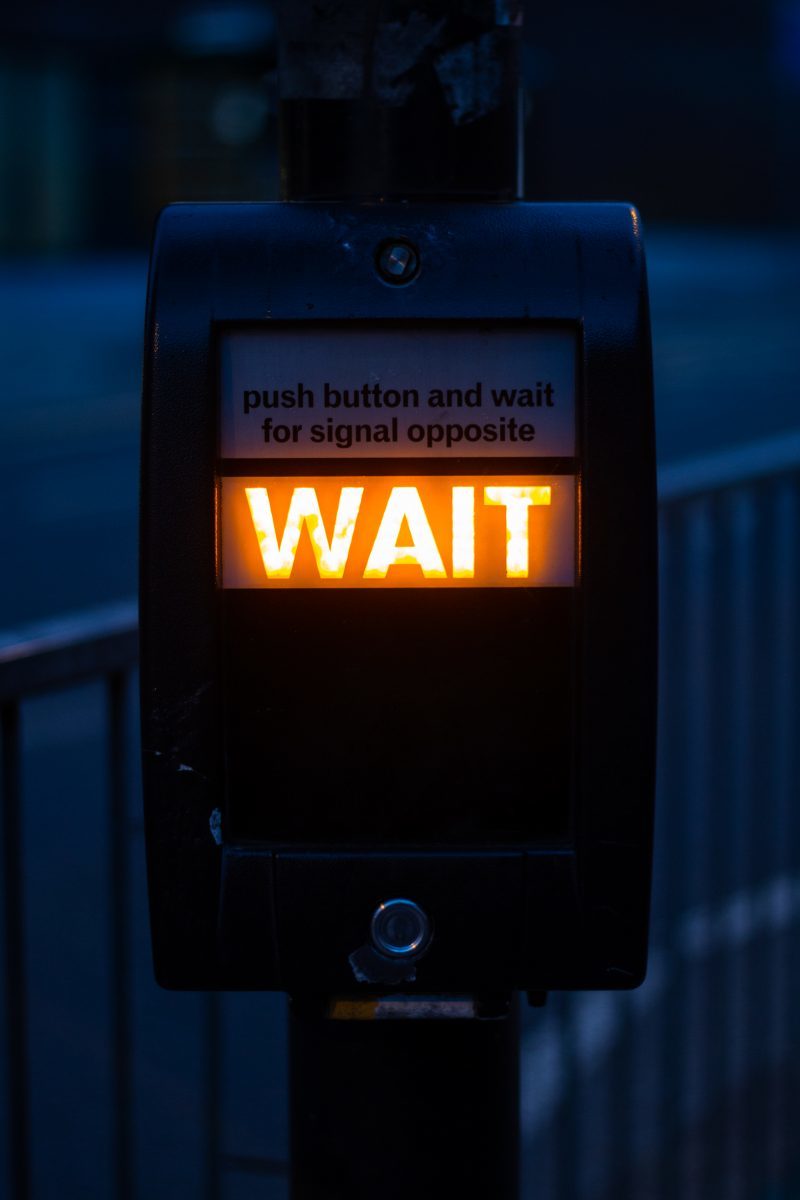 6. You're impatient and can't stand the frustration of being in an uncomfortable situation anymore

Whether you were confronted way too much with situations you didn't choose and where your boundaries were trespassed many times, and you can't take it anymore.

You had parents who allowed everything and set no boundaries.

In this case, you're fucked.

Just kidding. If you've noticed it, you're already on your way!

Know that every time you feel anger, it's a sign you should investigate.

Whether in adjusting your perception and attitude. Or in setting boundaries.

Either way, I want to cheer you up for being aware of it! It's not self-evident.

Just be proud of yourself for a moment.