How to recognize a trustworthy thought leader.

Leadership is a trendy topic. But how to recognize trustworthy leader?

If you are on a quest to find solutions to come further, the world is full of inspiring people, rags to rich stories, and experts.

You can learn something from every one of them, no matter on what part of the spectrum you are. From spiritual leaders to the purest business folk, you can find inspiration everywhere.

In this article, I'll talk about one aspect that can help you find the right role model for you - beyond how well they're doing and how brilliant they are: Their trustworthiness and capacity to self-reflect.

In order to recognize a trustworthy thought leader you'll need to pay attention to a few things, that seem unimportant but can inspire you to become your best. 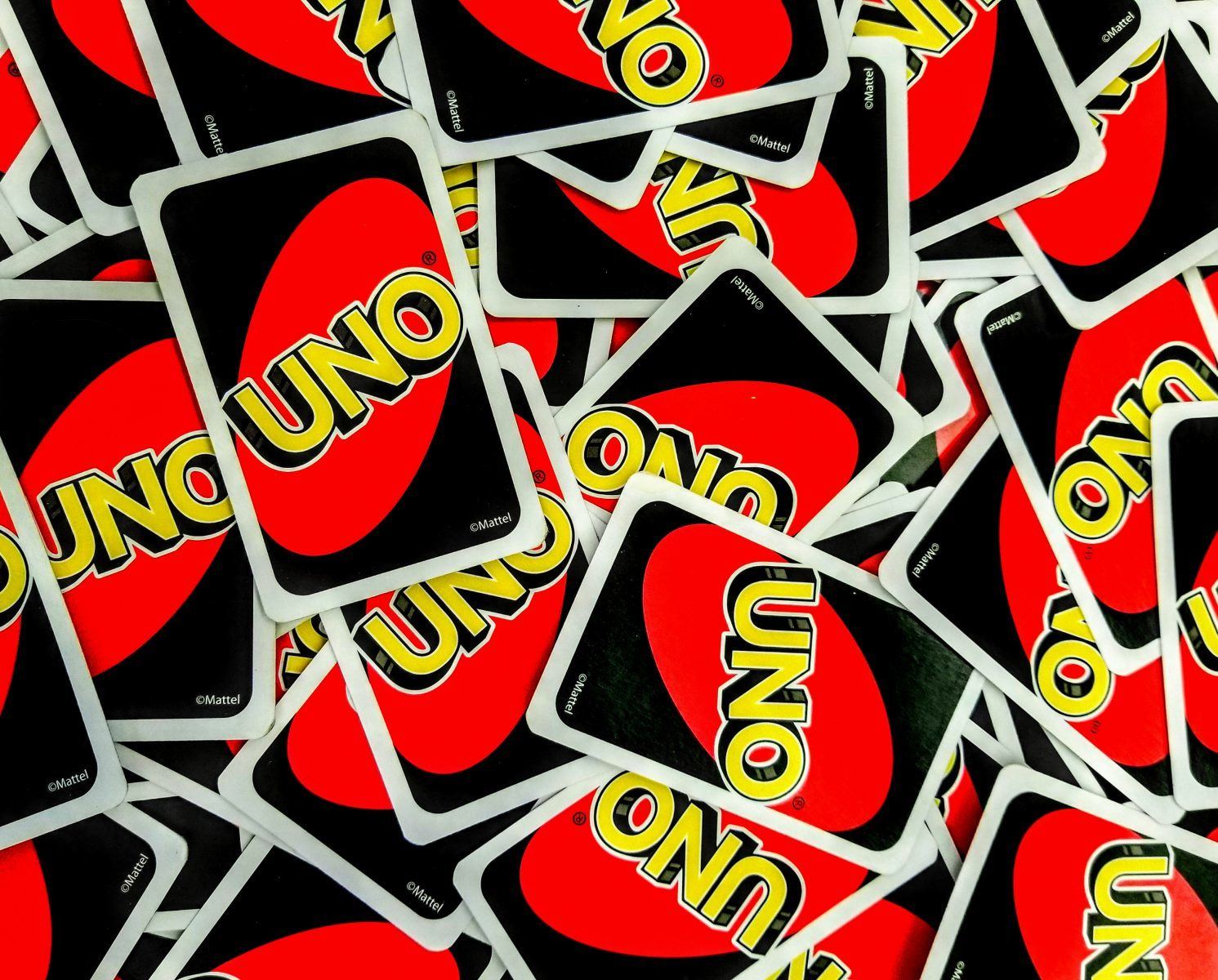 They don't think they have the monopoly on truth nor originallity.

Self-confidence is one of the keys to success. No doubt about it. Lots of entrepreneurs and creators, unfortunately, never make it, because they lack it.

They think their work isn't good enough, that nobody needs to hear what they have to say, and that they can't create something original.

Nobody can. Nothing in this world is 100 % original. Everything has been readopted and transformed.

We all have a preconception about what's right and what's wrong, how things work, and how the world works.

A self-reflected thought leader knows that her view of the world and her opinions aren't universal nor completely original. 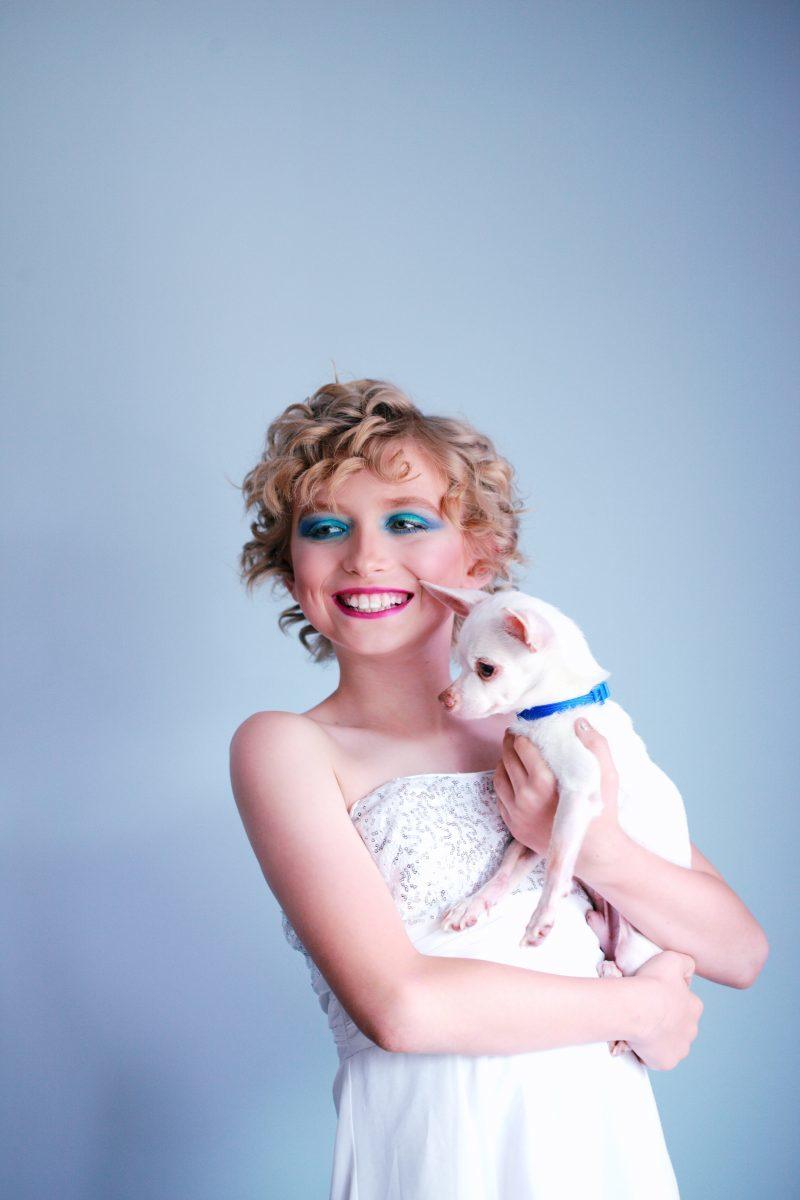 They don't "play the authenticity card", they are authentic.

Authenticity is about the courage to be yourself and showing your vulnerability.

Having the courage to tell the truth when you know you can't control the outcome.

Does it mean that you have to be an open book at all time?

Of course not. Not everybody deserve your truth nor wants to hear it.

It means standing up for yourself, not saying "yes" when you mean "no", defending a cause, an opinion, or a person, and risking to have people hating you for it. 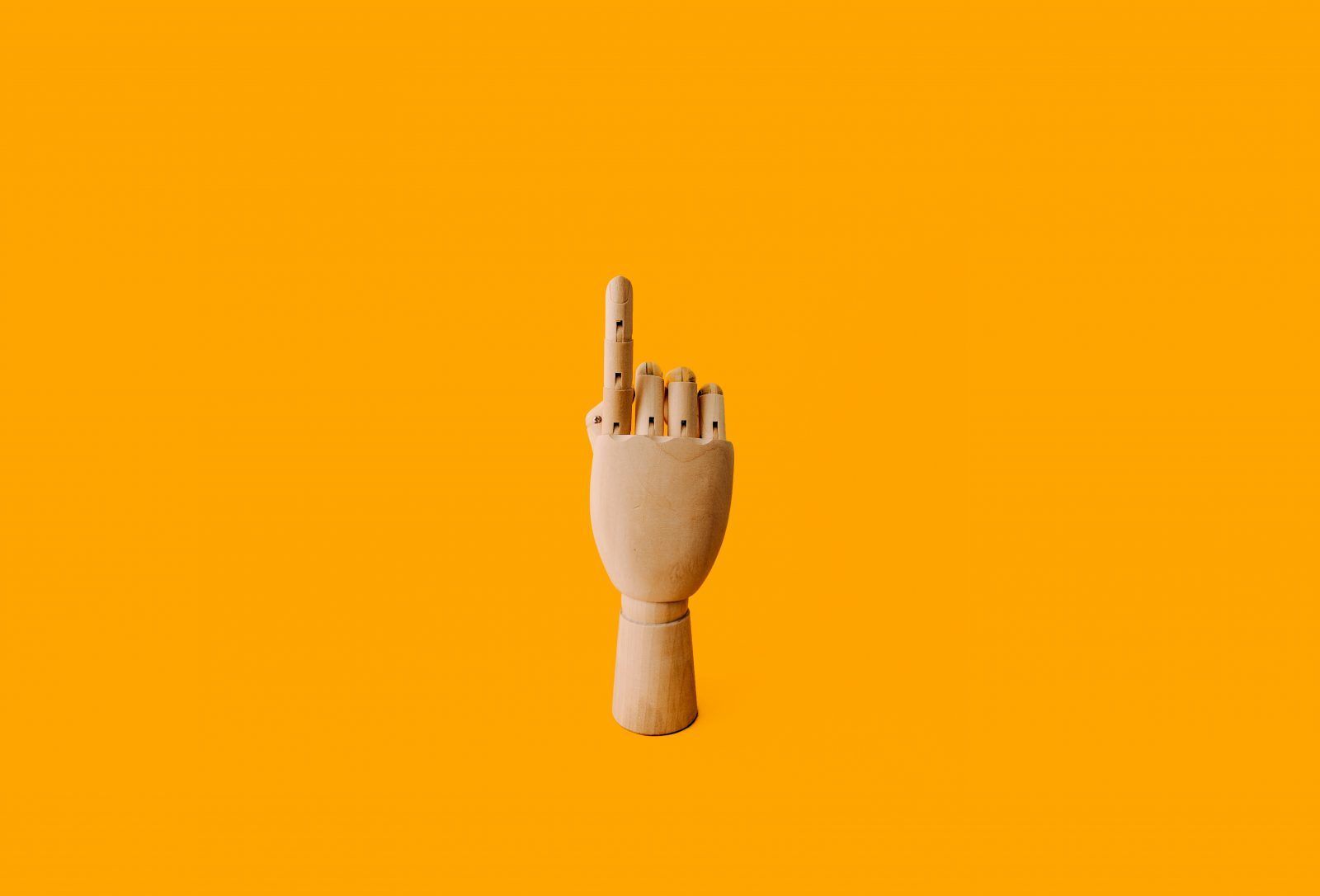 They don't finger-point at other people.

Pointing at others never make someone trustworthy and trustworthy thought leaders know it. 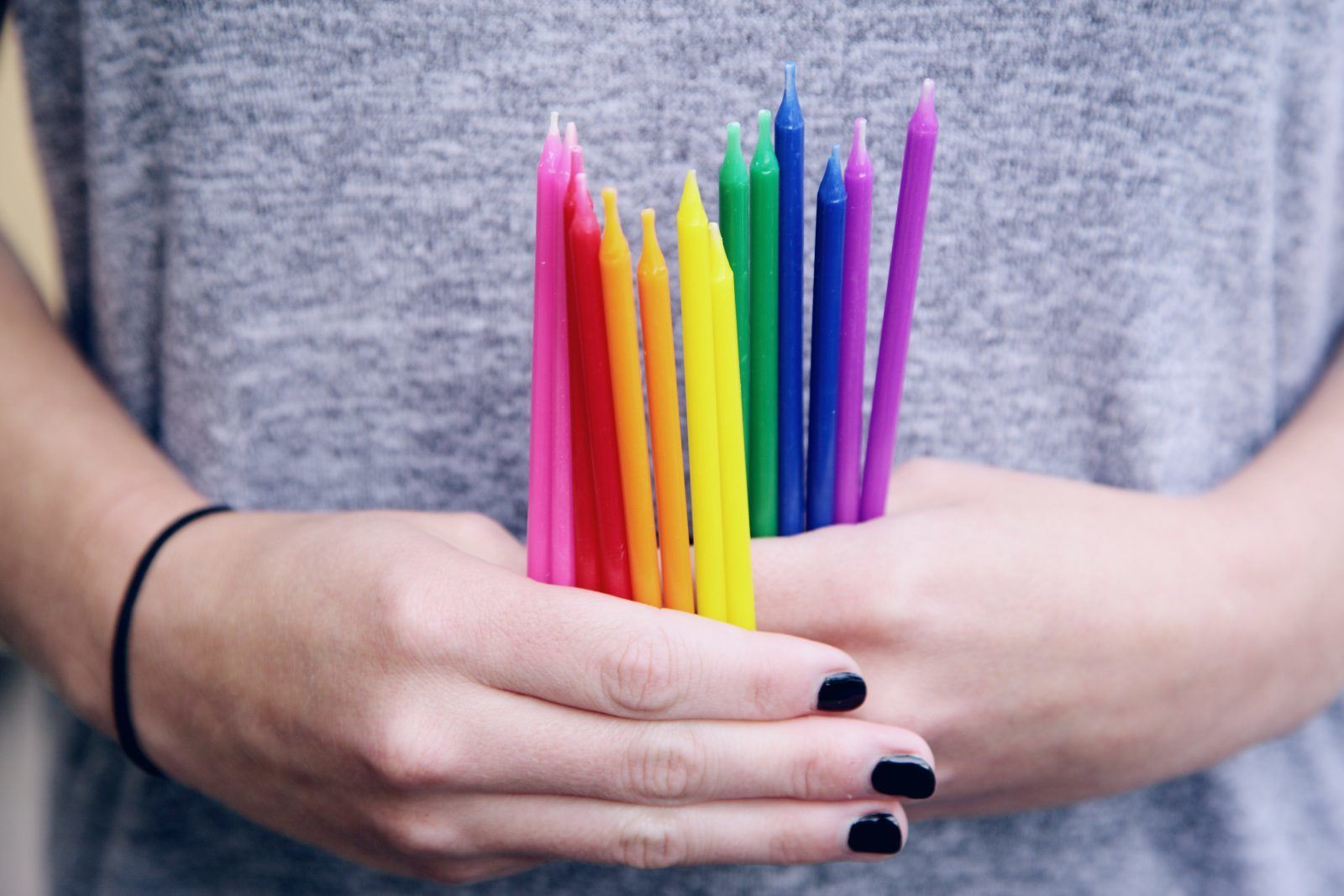 One of the ways to recognize a trustworthy thought leader is to see how open-minded they are to other perspectives.

There isn't only one way that leads to Rome and they know it. On top of it, they acknowledge that not everybody wants the same. 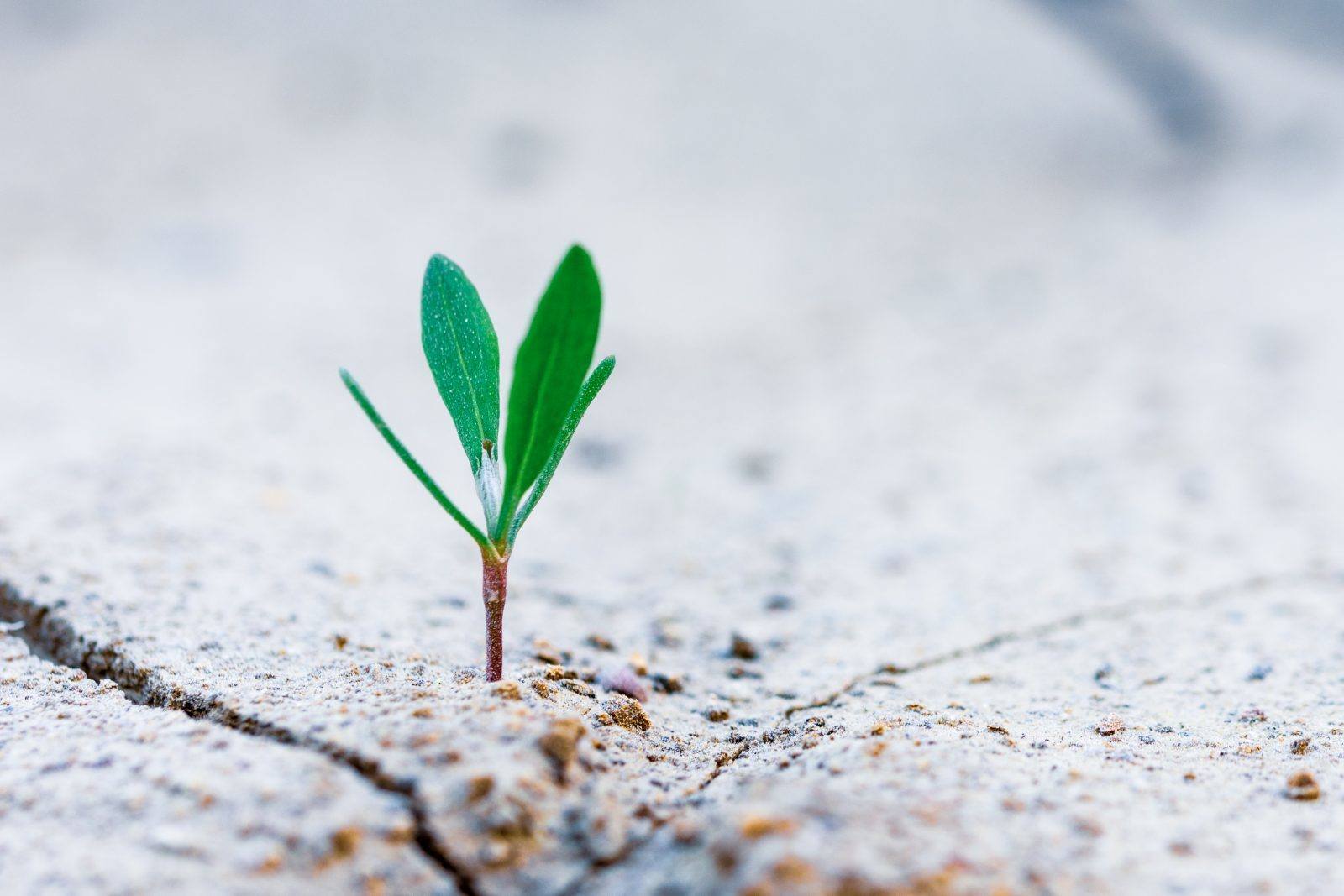 They have a growth mindset

Trustworthy thought leaders know that practice and consistency leads to mastery and that setbacks are an opportunity to learn. 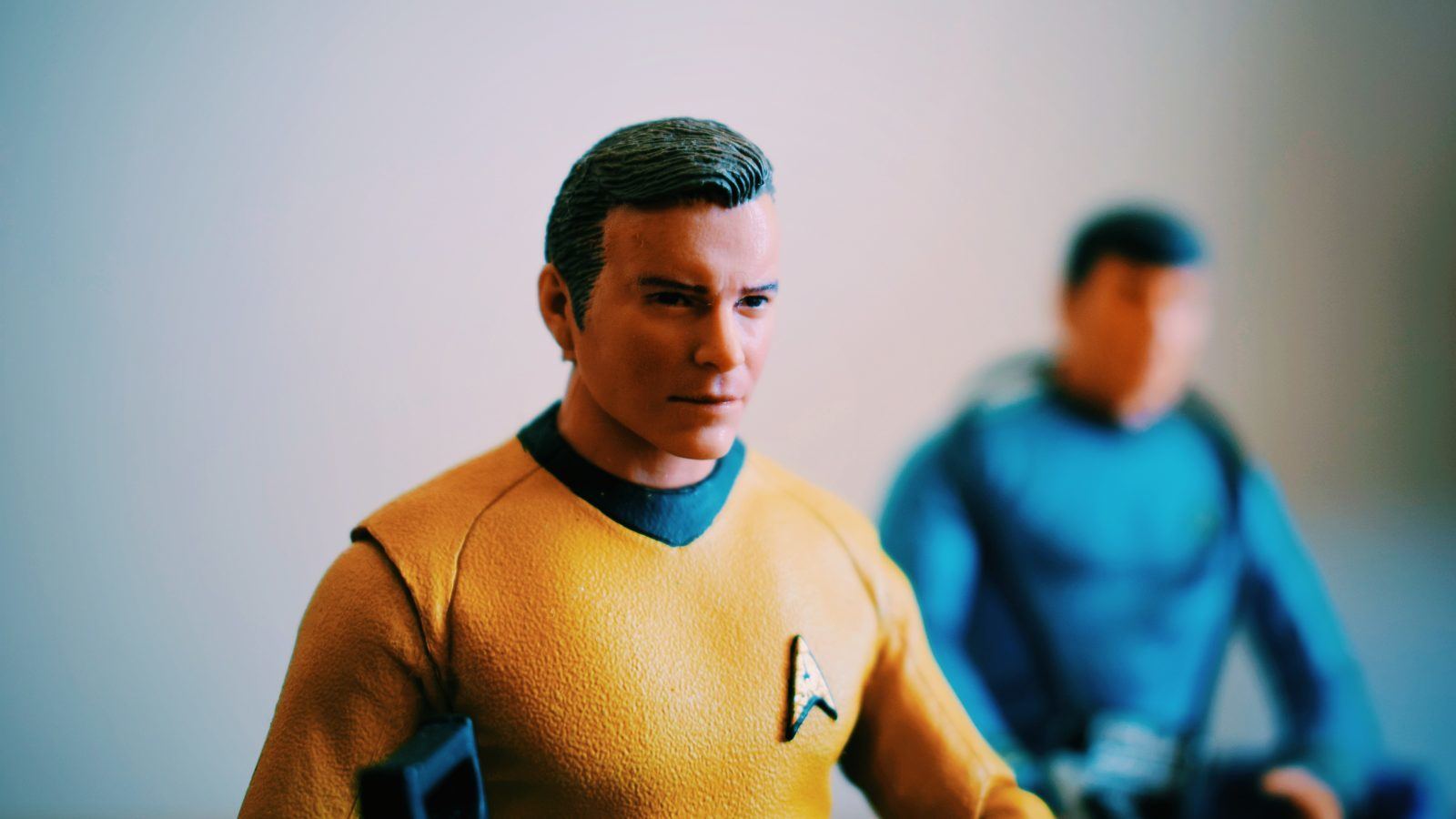 They are congruent, and if not, they talk openly about it.

"We teach best what we most need to learn." 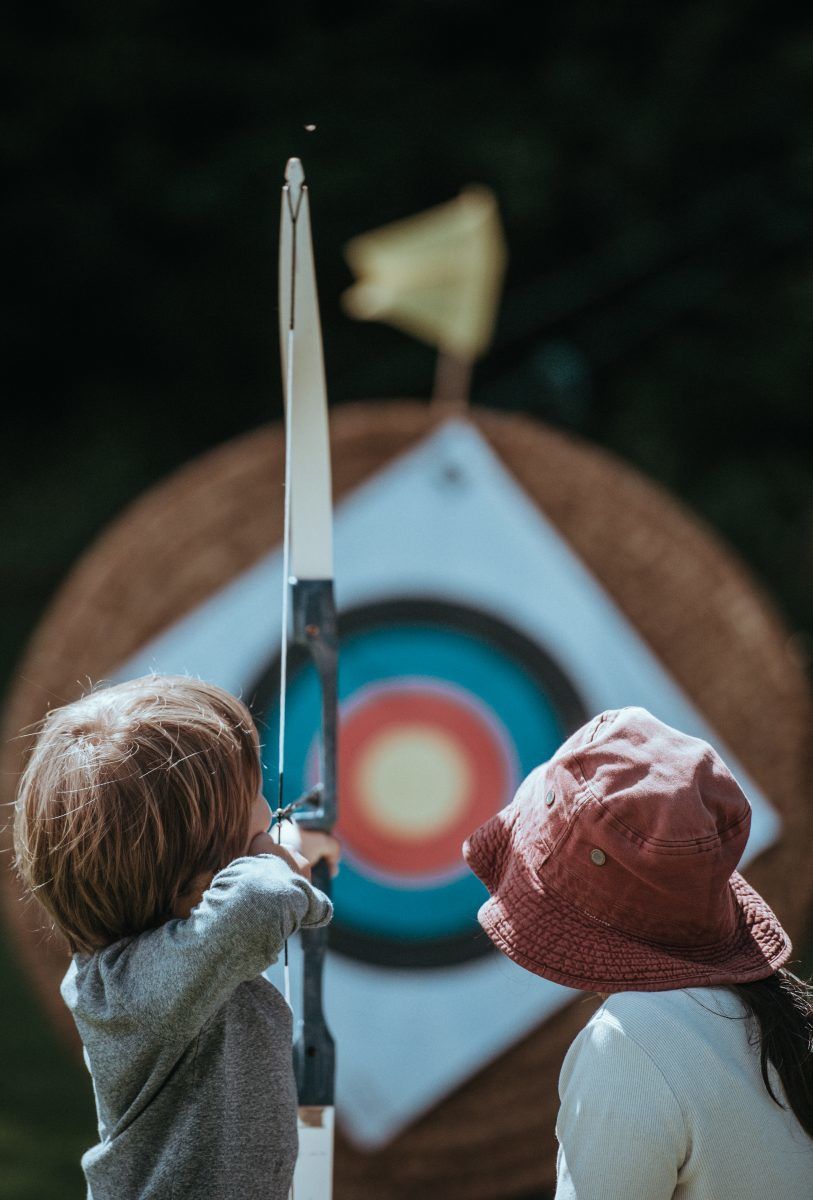 They don't care about what everybody thinks, they care about results. 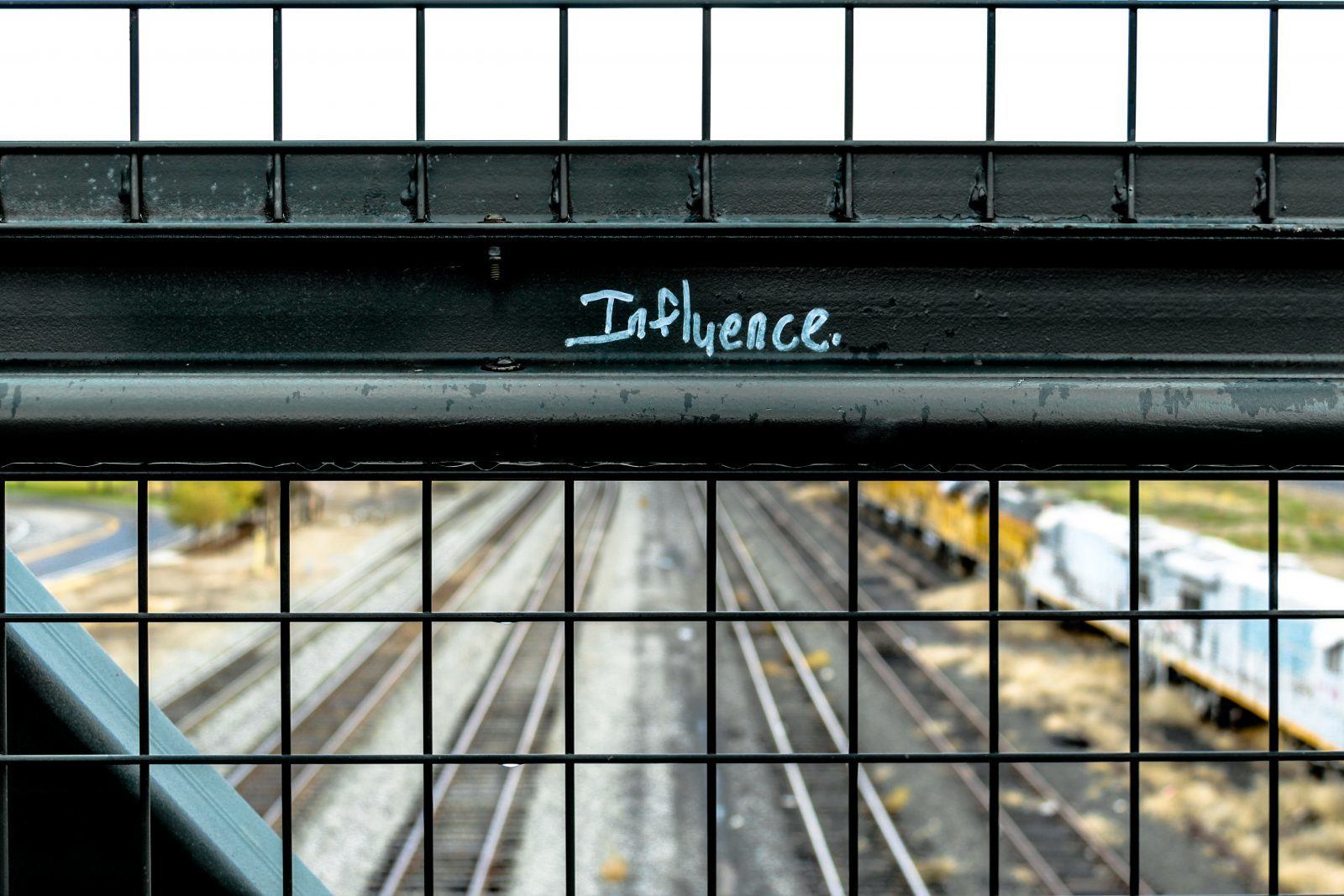 And finally, a trustworthy thought leader will never try to influence you - especially badly.

It might happen, because nobody is perfect but trustworthy thought leaders don't have self-serving intentions in mind.

They don't want you to idolize them and they don't need you to like them.

Being a good and trustworthy leader isn't easy...

Because you have to raise your standards and it demands efforts and self-awareness.

However, remember that you are also a leader. If you're a parent, a boss, you're engaged in your community, or whatever, you are a leader.

Everything you do and say can potentially influence someone else.

You can empower people or make them feel bad about themselves.