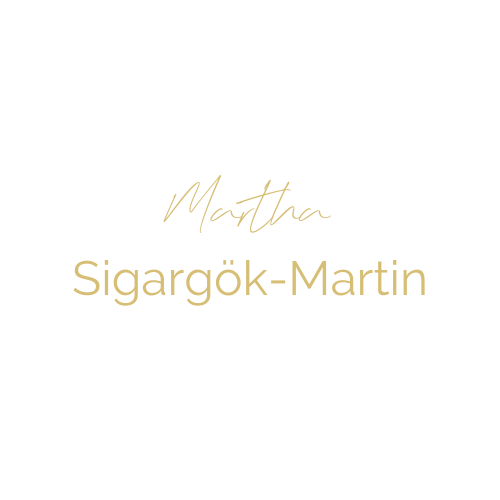 What self-love actually means and how to practice it.

Self-love is a pretty recent concept, considering the centuries of self-denials that we have been practicing in the History of humanity.

I don't know if it became popular in the 60s after the rising of material comfort and therefore, the time that was given to us, to self-reflect on what the heck we're doing here.

Indeed, self-love wasn't probably a priority before. Community and self-sacrifice were. if you were hungry and constantly fighting for your survival, thinking about ways to improve your life and even feel happy, wasn't a priority. A priority was filling up your role in society, reproduce and do what you were told so that you could belong, no matter the price. Deviations were severely punished. Sometimes with death.

With the rise of freedom and relative security that a lot of Western Countries experienced after the terror of WWII, the quest for meaning became more pressing. Thinking about your well-being and a sense of purpose was no longer reserved to a few "bourgeois" who had time to meditate upon their existences all day long, but was slowly opened to anybody who felt that only pursuing material things wasn't what was going to fulfill a life.

Truth be told, even at that time, not everybody had that privilege. And still, not everybody has it. If you're working 3 jobs to pay the bill and feed the dog, it isn't as easy as if you were born in a privileged family where spending time studying and self-reflecting is an option.

And even in rich countries, the social gap still is a thing. In fact, socio-economical circumstances, education, health, and mindset, make poor people poorer and rich people richer.

Being born poor and "undereducated" (I don't like this word) doesn't mean that you have to stay that way. But getting yourself out of it will undeniably demand more efforts on your part as if you were born in a comfortable situation.

And being poor isn't the only problem. You can be born in a privileged family as well, and grow up in an environment where there's a handicap around emotions, and be, despite being fed, clothed, and somehow, taken care of, completely sad and empty.

The combinations of challenges you can experience growing up are as diverse as there are people on this planet. The point is, that circumstances make people grow up into adults, that are incapable of self-love.

Why is self-love so important?

I'll admit that for a long time I felt a slightly ambivalent feeling in my stomach when I heard this word.

My first reaction was: "What does it even mean?"

And my second reaction was this:
It sounded self-indulgent, New Agy in a wrong way, narcissistic and like a lie, that selfish, crazy, and ruthless people would tell themselves to feel better about themselves.

You don't have to be a therapist to understand what kind of self-image I had and how I perceived the world. And of course, it's not a coincidence. We tend to stick to the familiar and welcome people into our lives, that have a "red flag" tattooed on their forehead (probably because they lack self-love themselves), and choose them relentlessly over ourselves, but hey, sometimes we are slow learners.

The truth is, real love "shouldn't" have winners and losers. It "should" be a win-win.

Today, I wanted to write about this topic, because I think you need to hear this.

Self-love is an intellectually understandable concept and at the same time, it is, to those who never experienced it, totally abstract. The truth is, self-love is one of the keys to having a fulfilling life.

It will impact your relationships, your finances, and even your health.

And here is why:

Everything you think about yourself is going to impact your perception, and therefore your results, and ultimately, what you will experience in this world.

Besides, you will be incapable of taking care of yourself in every other area of your life.

You might know how to survive (for example keeping a job you don't particularly love or that you even hate), finding yourself in situations that don't make you happy, over and over again, and do nothing about it, because you "checked out" of your own life.

You might experience a glimpse of true joy and love, when you fall in love, when your first baby is born, when you get your first puppy, and so on, but mostly, after the ecstasy of the first moments, everything will go back to what you think is "normal". 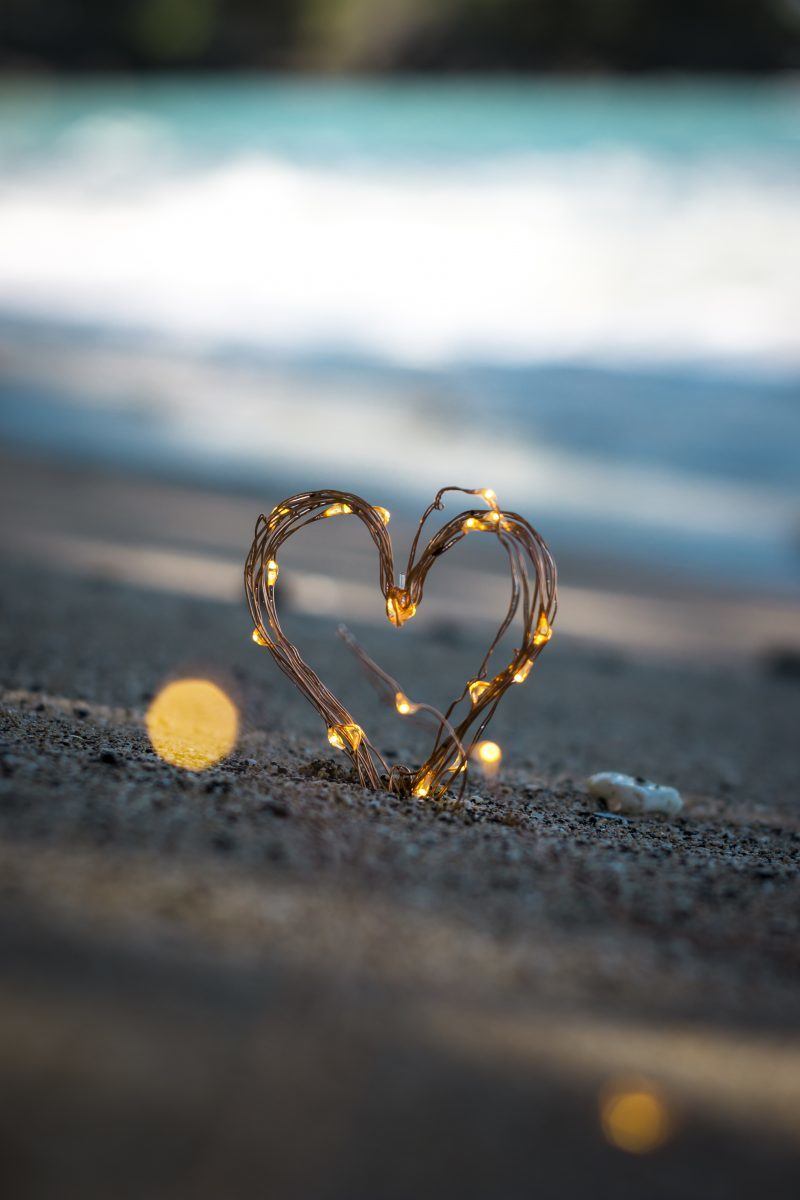 To go back to the expression "self-love", I'd like to emphasize that I think many people don't grasp it because they confuse it with narcissism and selfishness.

But self-love isn't about trampling all over other people, or about posting selfies on Instagram every 30 minutes - in fact, in some cases, I think compulsive selfie-ing is a sign of deep insecurity. I know what I'm talking about. At a period of my life where I lost weight, I used to check myself in the mirror compulsively to see if I still thought my legs were fat. I weighed 44 kilos (88 pounds) and I still did. Probably a case of body dysmorphic disorder -, it's about being your best friend.

It's about supporting yourself, standing up for yourself, wanting the best for yourself (Of course, not at the cost of others, although sometimes it's unavoidable. Getting a promotion, for example, means that somebody else won't get it. But you never know in the end, if it was best for both of you!), protecting yourself, listening to yourself, being compassionate towards yourself, and in a nutshell, not stabbing yourself in the back every time someone asks you to.

Do you want to build a business?

Of course, that doesn't mean that you don't care about others. On the contrary. In most cases, showing yourself self-respect, -acceptance, -love, will automatically involve expressing the same towards others.

Furthermore, we seek for connection all the time. We might not have to rely upon each other as in survival times - indirectly, yes - but we seek each other's company all the time.

Even, if theoretically, we could have everything we need (clothes, a bed, food and water, and the internet ;-)) without ever seeing another human face (except for the delivery guy who brings our groceries once a week but will be completely replaced by drones soon), we still seek each other's company.

Self-love doesn't mean that you are a self-sustaining being that can survive on his own love. Otherwise, isolation wouldn't be used as a torture method.

Self-love doesn't mean you're obsessed about yourself either. In the beginning, it might be, when you're working through your problems. But you could very much practice self-love and rarely think about yourself. Meaning being absorbed by other things like your passions, your career, your friends and family, and still be your best friend. 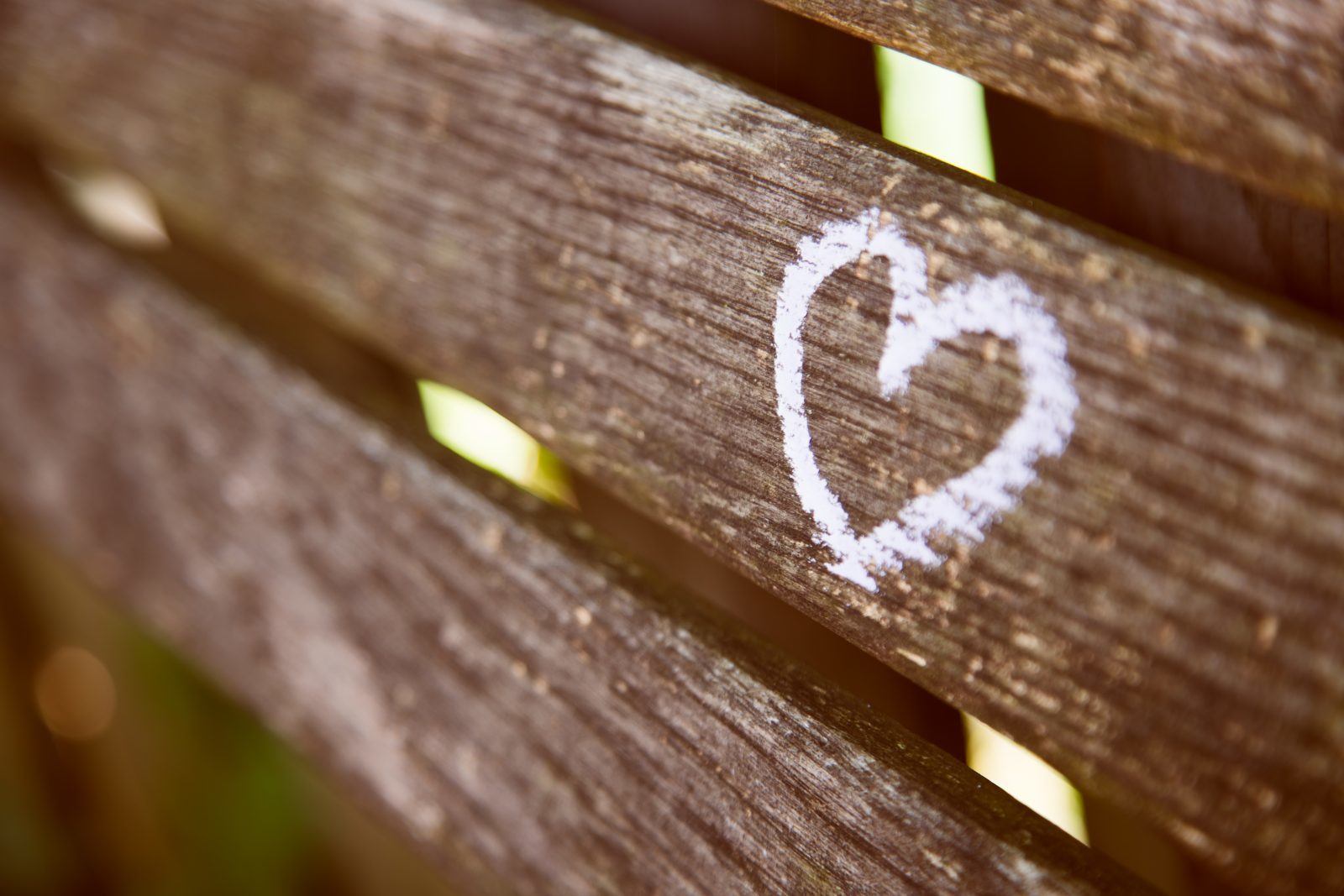 How can you love yourself?

I already gave you a glimpse of the solution here.

Of course, every path leads to Rome, and in particular, every path that feels good to you. If it feels bad, it's not self-love, it's self-sabotage. Except when you're doing shadow work, but that's another, deeper part, of practicing self-love.

You might feel guilty when you say "no" to someone and start setting boundaries because you're not used to it, but in the long rung, you'll notice that saying "yes" to yourself will feel better and better.

You can say a positive affirmation to yourself in front of the mirror if it helps, but ultimately, standing up for yourself, in situations where you would normally stab yourself in the back, is the fastest way to show yourself self-love.

Stabbing yourself in the back doesn't imply that someone is involved in the process. It might have been in the past, as you were a small innocent being and authority figures were doing it to you, but now it's internalized.

Stabbing yourself in the back could mean anything from:

You have to find out what your flavor is. We are complicated beings and the years of emotional entanglement can include more than one self-sabotaging behavior.

One tip I can give you now to help you start interrupting the pattern is to ask yourself this:

If you think you need help with this, I think we should have a one-on-one coaching session.

Hey, I’m Martha Sigargök-Martin and I help women who crave the freedom of being self-employed to raise their confidence and become visible. I'm a mindset coach and trainer.

follow me on:
Previous Post How to recognize a trustworthy thought leader. Next Post How to make the Woo-Woo or any other belief work for you.