Why you should never tell yourself it’s going to be hard.

How do those words make you feel in your body when you hear them?

When I hear those, it makes me cringe. And I love to work.

There is an ongoing trend in the world of entrepreneurship and self-development that is warning you for believing in overnight success. That you should work really hard and that just a few selected elite who withstands the pain is going to make it in the end. While the rest of us, “dreamers and lazy people” are going to work for someone else and stay in our cubicles for the rest of our lives because we’re just not cut for this.

Here what I think about those words: I think you shouldn’t let them in, ever. 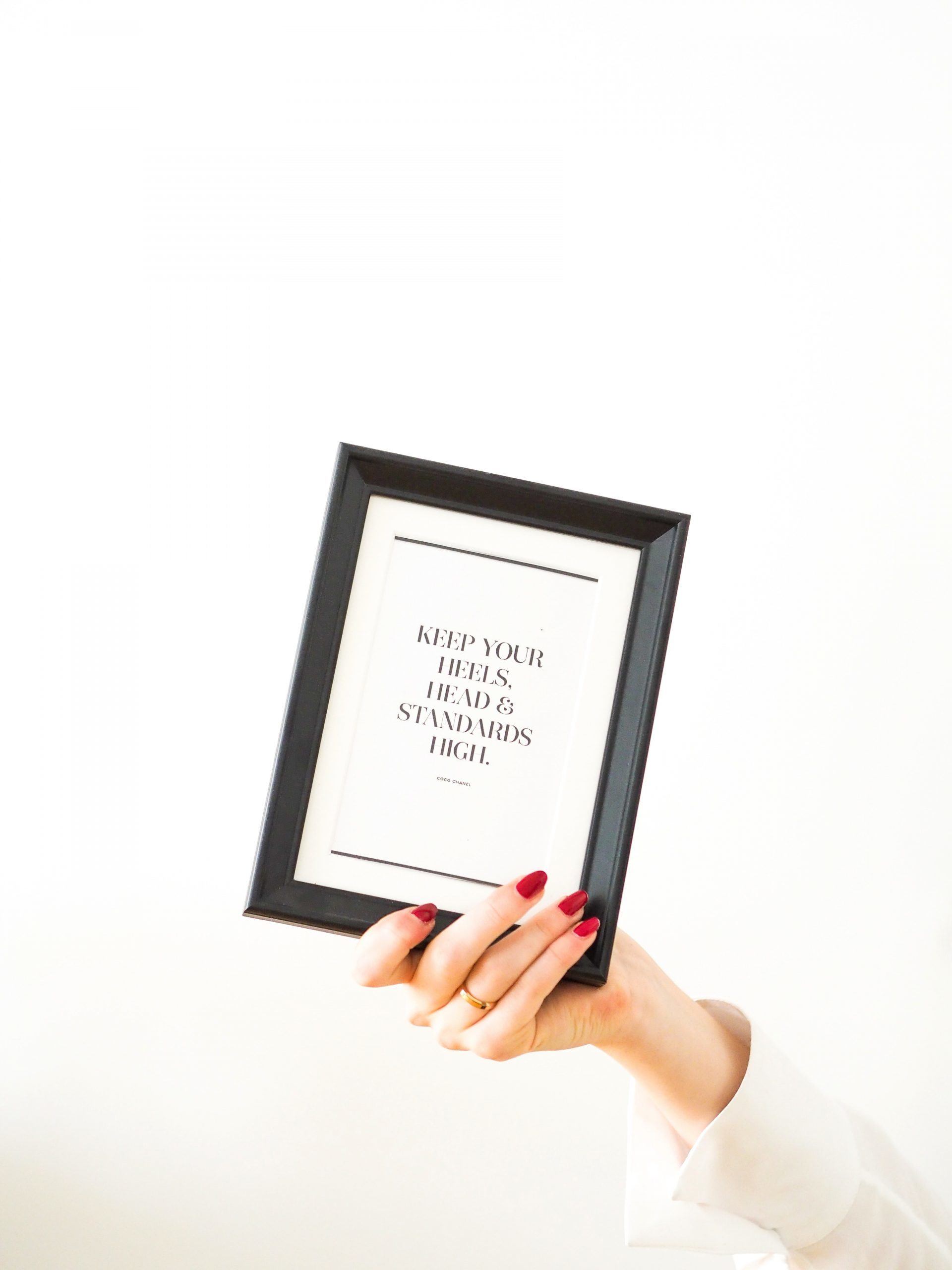 The power of words.

Well, there are to a certain extent. Words are just words.

But the feeling we associate with them isn’t.

To us, humans, the non-verbal has more importance than the words as well. However, the words we tell ourselves and others, carry an emotional power.

Try to make someone a compliment that isn't sincere or tell a white lie, and it won’t work.

Because everybody knows – you and the person in front of you – that it’s just not true. You’ll do it out of the social convention, but don’t fool yourself thinking the other person didn’t get it. She’ll probably not say anything but will know, in most cases, for sure. 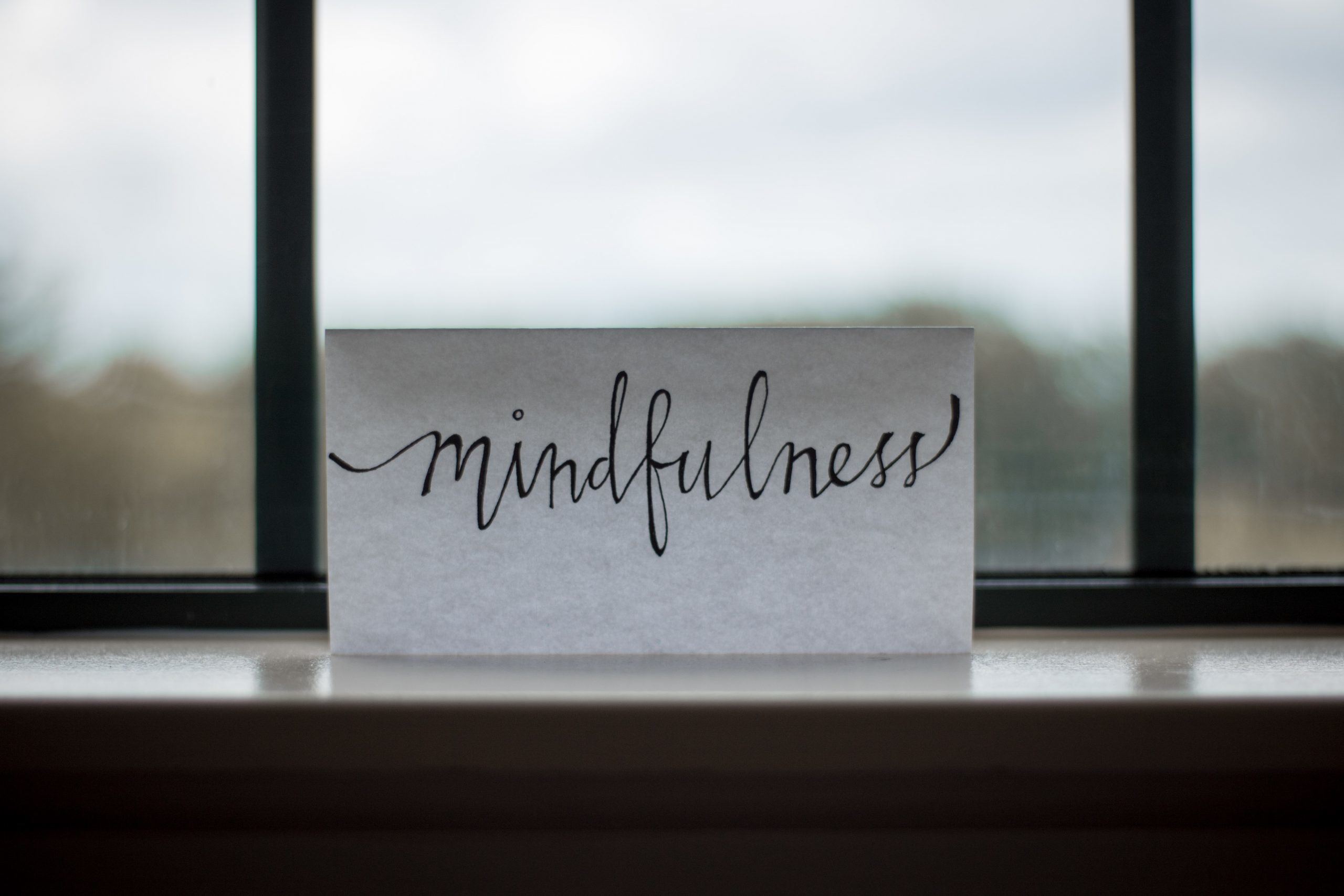 Be aware of the self-fulfilling prophecy.

Now, when you think of words that are extremely negatively charged like "impossible, grind, or hard", and you embody that feeling within you, how good are the chances, that you’ll get up and actually do something?

You’ll probably do nothing because the sheer imagination of what might happen if you try something, makes you want to give up right away.

Failing becomes then a self-fulfilling prophecy.

A self-fulfilling prophecy is a phenomenon that you start to influence your results by the way you think about yourself and the world surrounding you.

For example, if you think you’re not good enough or smart enough, or in our case, you think it’s going to “be hard” to make something happen, it will. 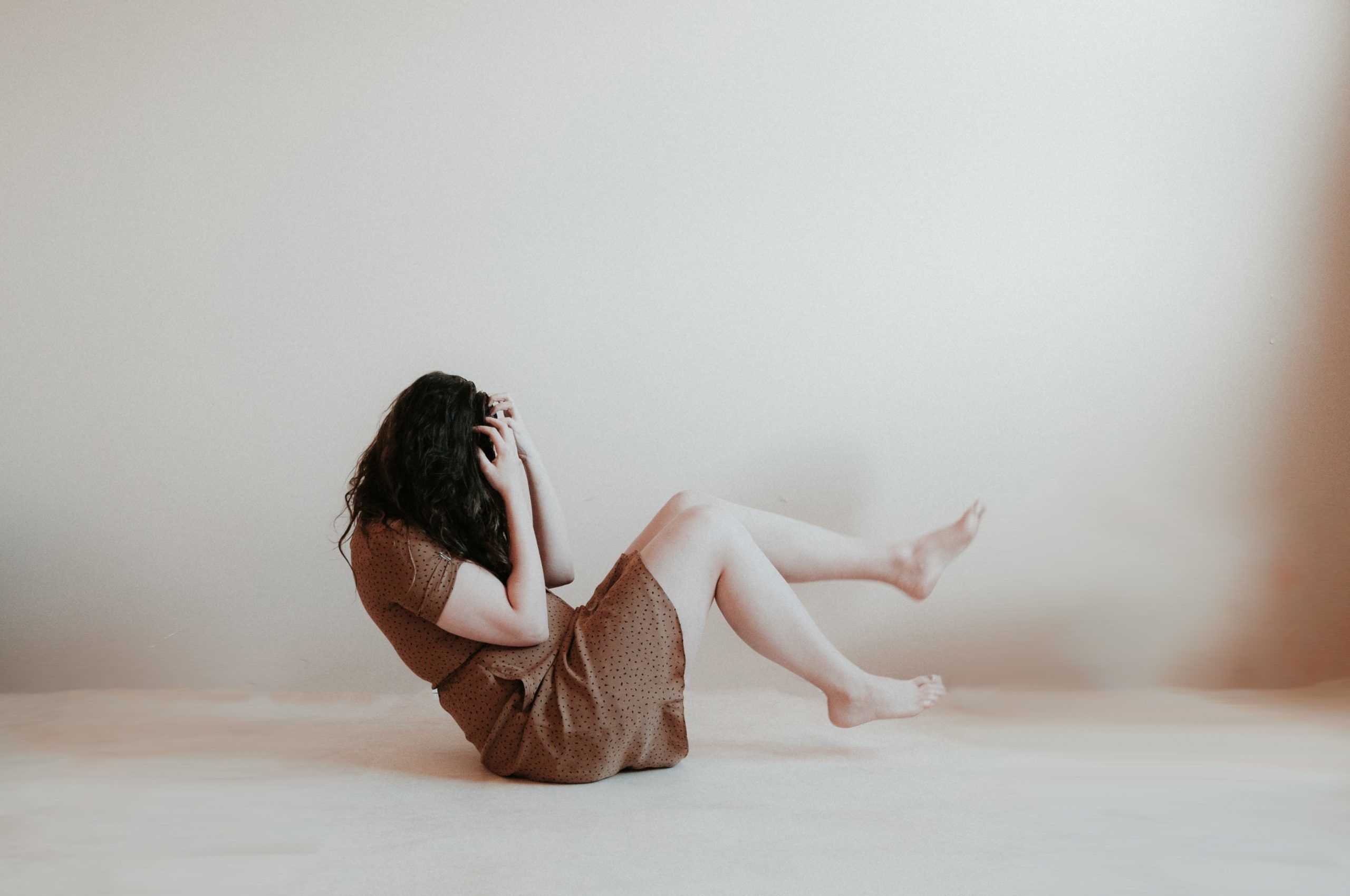 Suffering is a mental experience.

I’m not telling you that you shouldn’t do anything and wait for things to fall into your lap. I’m telling you that it will help you feel a great sense of relief if you stop associating success or every kind of venture, that is out of your comfort zone, with negatively connoted words like “grind”, “hard work”, “struggle”, or “hustle”.

That we have bad days sometimes is human but feeling bad 24/7 shouldn’t be your standard.

How would you feel if you were 80% of the time in a state of flow?

You would work, but it wouldn’t feel like work. Until you get to that point, I’ll give you that, it might take work or at least, trying things out. Or maybe doing nothing for a while is exactly what you need. Deep inside of you, you know the answer.

HOWEVER, the more you put resistance into this, meaning, associating negative thoughts with the path you think you should take to be successful, the more difficult it will be.

On top of it, listening to people who tell you that you’re a weak loser if you don’t work 100 hours per week or more, is not going to motivate you, but rather do the exact opposite. 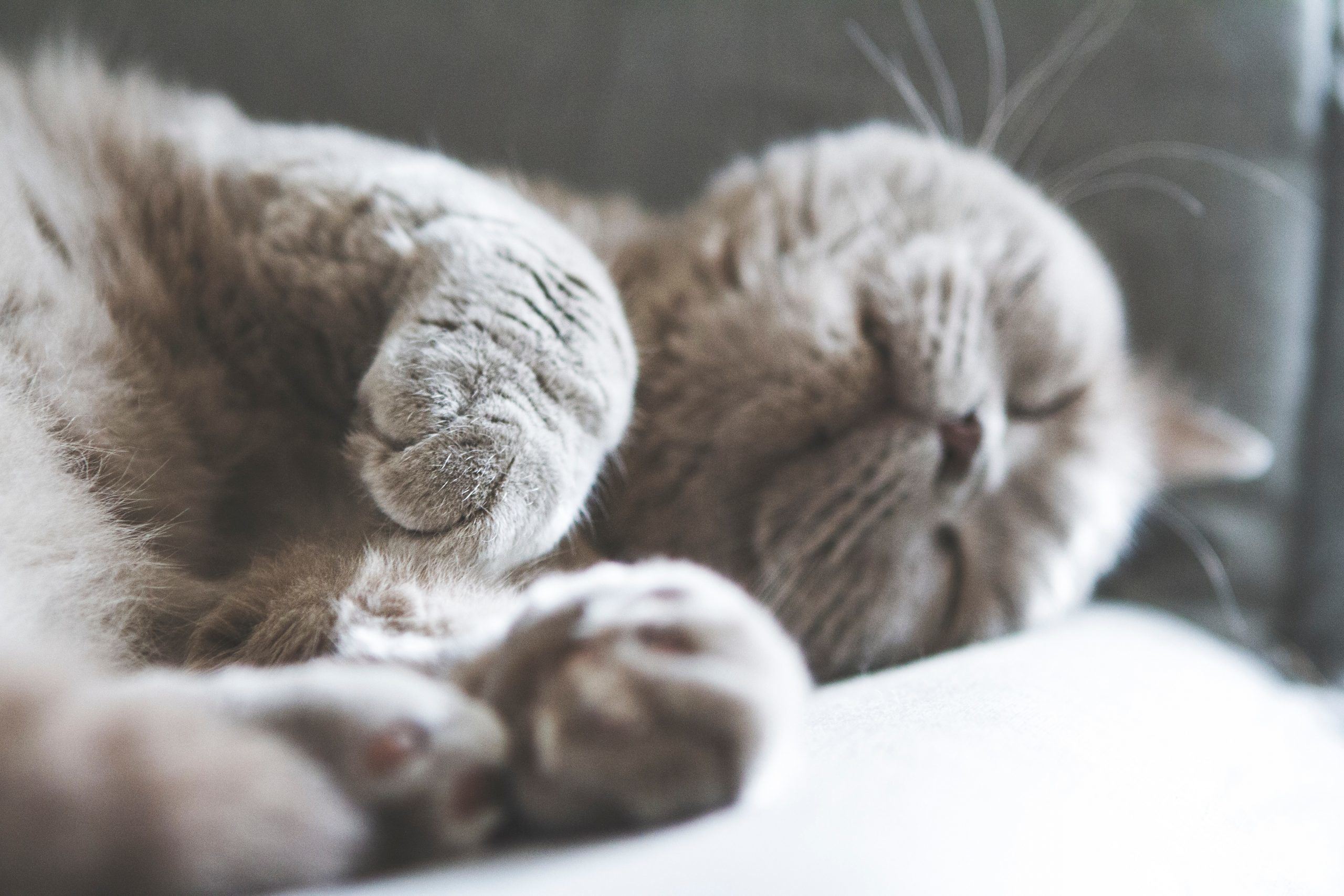 What if everything could feel easy?

Let’s take a concrete example of your everyday life.

Let’s say you need to clean your apartment. You don’t like to clean but you don’t like when it’s dirty either. And you won’t afford help for whatever reasons for now. So, having a clean place is on you.

If you tell yourself that’s it’s going to be awful, and how much you hate it, how high are the chances that you are going to do it...

Probably not so high.

But, if you focus on the joy you'll feel having a clean apartment and, let say, hear an audiobook, or a podcast you love while doing it, how high are the chances now, that you’re going to do it?

How to shift your perspective.

And that rule is true for everything in life. Everything.

Freaking out about something in advance isn’t the way to go if you want to feel good and be in a state of flow as often as possible.

My advice to you would be the following:

When you’re receptive to other people’s feelings and messages, protect yourself until you’re stronger.

Everything that makes you feel depleted, even a little, throw it out of the window.

Even if the person is right about what she says (okay, that’s a whole other topic if you can be objectively right or wrong), if it’s not empowering you to take positive actions, you’re simply not ready to hear the message. Or it's not the right message for you in the first place.

What you let in is important. Especially when you’re at the beginning of your journey.

And words can be powerful. Choose them wisely.

Don’t make yourself crazy about it either. Relax, nobody is perfect but use, in the realm of your possibilities, a powerful and positive language towards yourself and others, as often as you can.

Doing this is the actual hard work.