When I moved to Germany, I was 19 years old and couldn't speak German. I organized myself a place as an Au-pair in a French-German family, where my job was to take care of the children during certain times of the day, and, especially, do housekeeping.

Spoiler, I didn't last long there for various reasons.

But, what was refreshing at that time, is that I met other Au-pairs from the former Eastern Bloc. They had a whole additional motivation than I had. For some of them, it wasn't only about learning German but learning it so well they could, drastically said, escape their countries.

I also met young women from the former Eastern Bloc during my time at university.

In that short amount of time, I've learned a lot about what I think every human being can profit from. Those are, probably, the three essential ingredients to every kind of success. 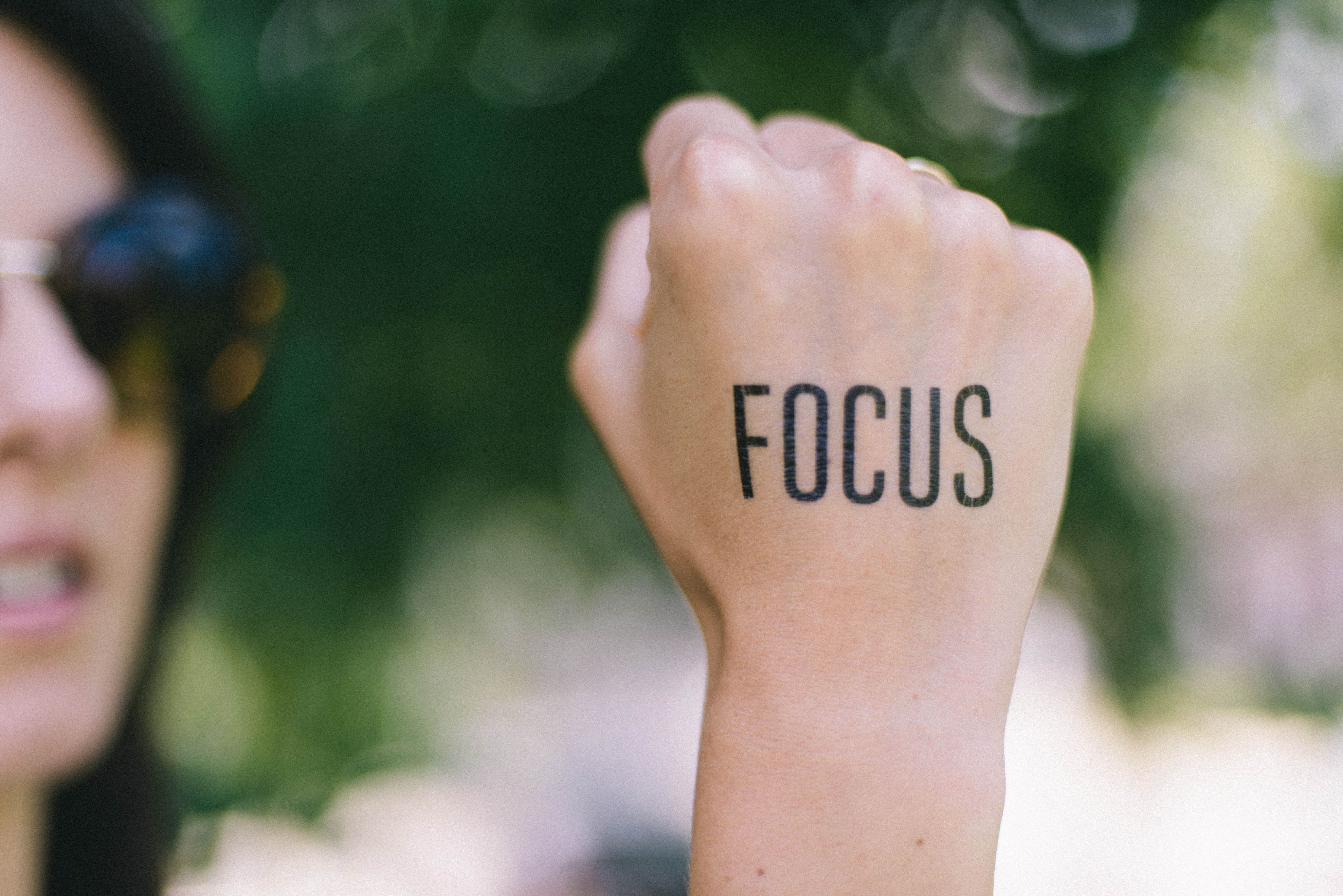 Honestly, that's a shame, but I don't remember their names. One of them, let's call her Jana, was a rigorous young woman - at least I remembered thinking so. I would see it ultimately differently today. We would go to a café, and she wouldn't order anything because she was saving money.

I saw the 400 Deutsche Marks (or whatever we got at that time - this was the last year before the euro was introduced) as pocket money. And, it's surprising, I saw it that way because I never had money growing up. We weren't exactly starving, but as long as I can remember, money was always an issue.

For Jana being in Germany was a privilege. Getting paid - even the smallest amount of money - was something she could leverage.

And did I mentioned that she also spoke German well?

I've thought about this in the past, where she might be now. If I'd to guess I'd say she's successful and wealthy. 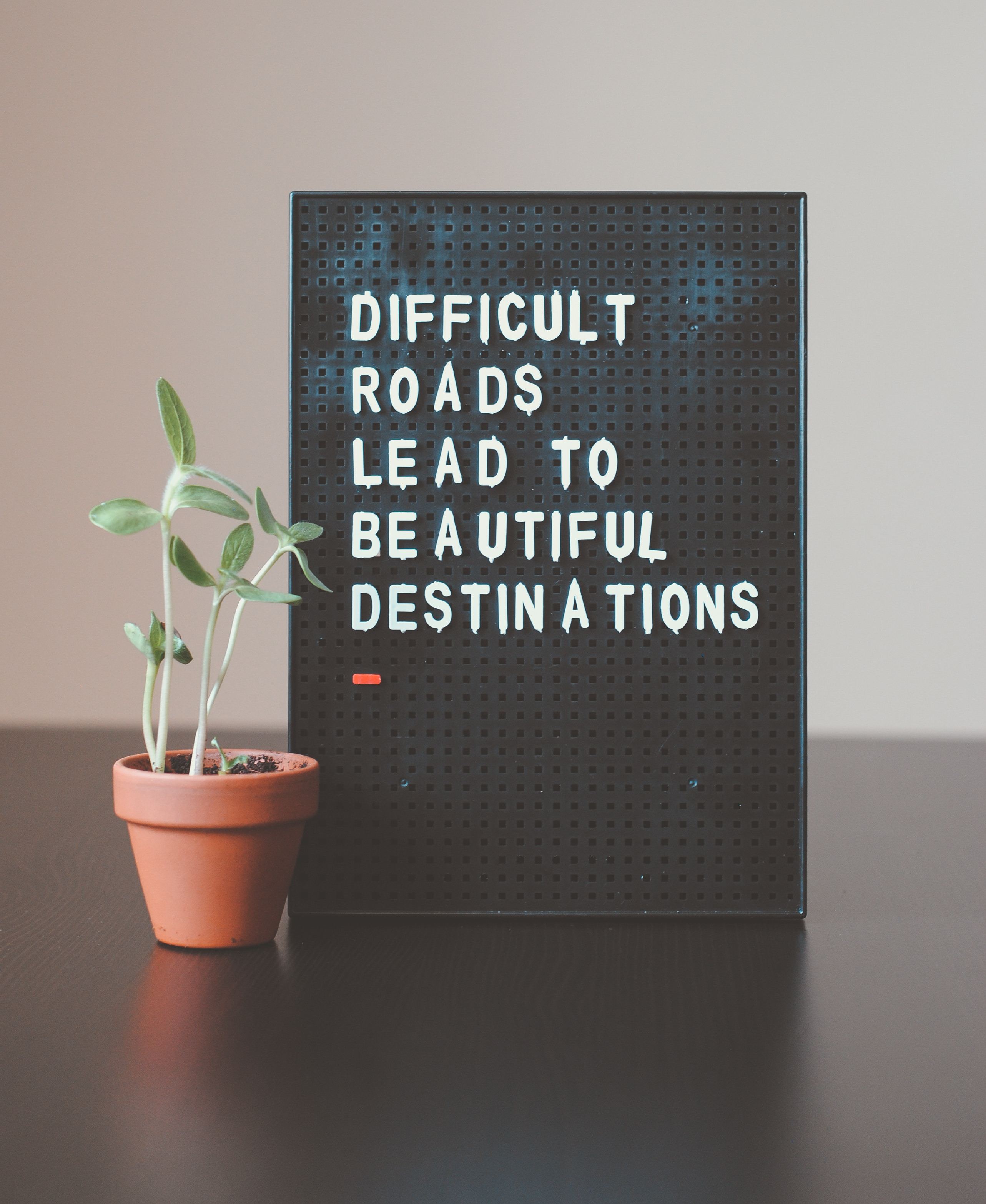 It's not a scoop but if you want to get somewhere in life (whatever that somewhere looks like to you - and I also acknowledge there isn't any "finish line" in life, except for death), you'll need to train your discipline muscle and grind a little. I'm not talking of "Gary V."-grinding because the guy has a level of work ethic you should imitate only if you really want to.

He loves to work a lot, and if you like it too, masel tov! You have something lots of people don't have. But even if you want a "balanced" lifestyle (such a nonsense expression by the way), you'll need some consistency in your life. That means kicking your butt, especially at the beginning. However, the more you do it, the more natural it'll come to you.

Now, Gary Vaynerchuk isn't exactly my peer but he's a great example for illustrating my point.

In case you don't know Gary V. yet, he's an icon of the internet. He's everywhere on Social Media and has made himself a name in the early days of YouTube, posting a weekly show about wine. But before he was an influencer, Gary was an entrepreneur. His father had a liquor store he took from 3 million on revenue a year to 60 million, if I'm correct.

He spent his twenties working his ass off in the liquor store of his father, while his friends from high school were already having a successful corporate career. But Gary V. was disciplined and patient, and he built his thing slowly but steadily.

Now, he has a full service digital agency and is one of the most renown guys when it comes to modern marketing. He helps millions of people with their daily difficulties. Absolutely for free.

The interesting fact here is that he immigrated from Belarus as a toddler with his family. And you guessed it; they had nothing as they came to America. No connections, no money, no nothing.

Yet, they made it because they had to. There wasn't any alternative.

And this is an example of someone prominent. Tons of immigrant families made it despite all odds. 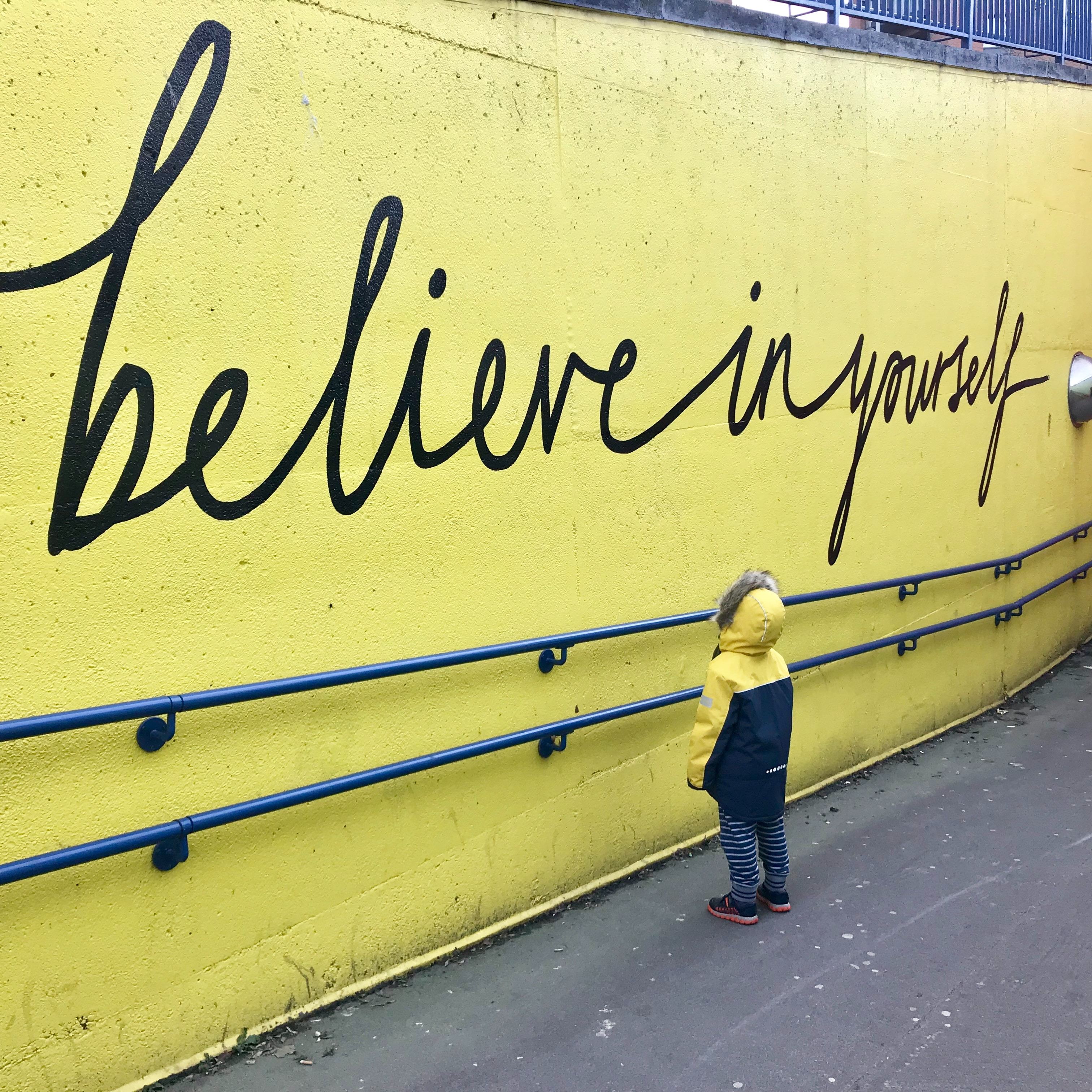 3. Believe you can do it

To go back to my various acquaintances with people from the former Eastern Bloc, I also met a young woman at university, who demonstrated similar traits of characters. Let's call her Anna.

Anna started studying computer science, even if she didn't have the prerequisite to be immediately good at it. She told me she had some difficulties with the learning material. And it wasn't because she wasn't smart, but she probably had a disadvantage "competing" with geeks who had been playing with computers since childhood. Anna had probably never touched a computer until she was a teenager or young adult.

Nonetheless, she didn't even doubt if she could do it.

She just dived into the work, head down. I'm also sure that she's whether a successful manager somewhere or maybe has her own company. Who knows.

A friend who grew up in Russia as well, found herself having to learn German at eight years old. She explained to me that, despite this considerable disadvantage, she was ahead of her German peers in the classroom, because she had learned early on, to get along with learning challenges.

By learning challenges, I don't mean that she had a learning disability, on the contrary. But even smart people will hit a plateau at some point. The difference between people who succeed in acquiring a new level of knowledge is that they don't stop there.

She remembered in her school in Russia; there was no such thing as women can't learn maths or this kind of bullshit.

My friend had learned at a young age what we call a growth mindset today.

A number one requirement for having a growth mindset is to believe you can do it. 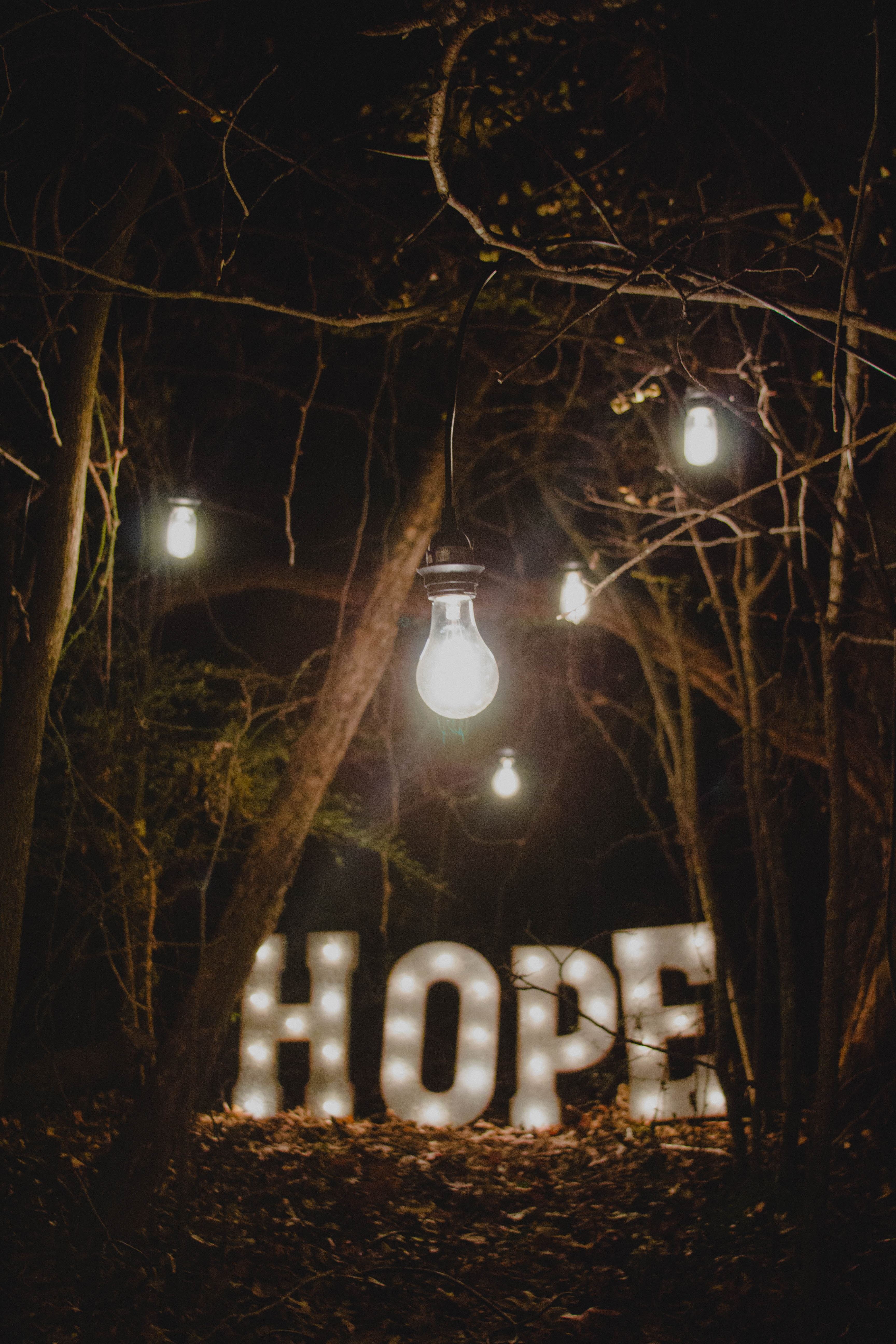 But focus, discipline, and believing you can do it - if you don't think you can, you won't be able to be focused and disciplined in the first place - are a requirement to achieve this level of internal achievement.

By that I mean, feeling at peace with yourself and knowing that when you set yourself a goal, you're going to make it.

Of course, if you're someone like me who questions a lot of things - including yourself -, you'll need some training to attain this kind of confidence.

Nonetheless, if you've read attentively, you'll understand that nothing is set in stones.

You maybe don't realize it right now - or you don't feel it - but there are a ton of exciting options for you out there, you don't even realize are possible.

Try to start with small things to train your muscles. Next time you want to do something always remember:

Said (even to yourself) - Done.

Train yourself to follow through with what you set your mind to except if you notice that it doesn't make any sense. Giving up fast if you see you've taken the wrong path, is also a skill that you'll have to learn if you want to move forward and be happy in the long run.

Although, that can also be a defense mechanism to avoid commitment. And that's another topic.