Are you teaching people to disrespect you?

Sometimes people genuinely enjoy disrespecting others. Sometimes they are so insensitive they don't even notice they're doing it. And sometimes, it's not them, it's you.

In this article, I want to help you handle dominant and disrespectful people, so that you can start grasping that you're not at the mercy of everybody and feel more freedom and autonomy in your life.

First, let's define what I mean by "disrespect".

What do I mean by that?

Showing respect or feeling respected depends on your values and the values of the person who "disrespects" you.

It depends on your experiences and the beliefs you start to link to those experiences throughout your existence. In other words, what you believe might be true for you, but not for someone else. if you encounter someone who filters the world radically differently than you do, the potential for conflict - and disrespect - is automatically generated. By that, I don't mean, that conflict will encounter, but that there is potential for it.

At the moment, where someone believes something else than you, and can't tolerate other's world view, conflict emerges - whether tacitly or expressed.

Disrespect can occur, when a disapproval is expressed. Disrespect doesn't have to be intentional. Doing something that contradicts someone's wold view, even if it's not directed towards that person, is enough for lots of people to freak out. In this case, the "disrespect" happens in your head, because it's linked to the interpretation you make of a behavior, not the behavior itself.

Let's say a friend of yours is always late to appointments or never hold on to his promises. There are two ways to interpret this: Whether he's passive-aggressive towards you - meaning he expresses a grudge he's holding against you, through a passive protest, instead of verbalizing it and risking confrontation. Or he's just someone, who doesn't value being on time or holding on to promises as much as you do.

And I know, the rabbit hole can go pretty deep with this kind of argumentation. You could potentially, justify, and excuse everything. But I also think you know where I want to get with this:

That said, a verbal and physical attack is disrespectful - even violent - and shouldn't be tolerated. I didn't say under any circumstances, because, unfortunately, sometimes there's no choice. A kid who's suffering parental abuse, can't do much about it, except report about it to other adults, if possible. 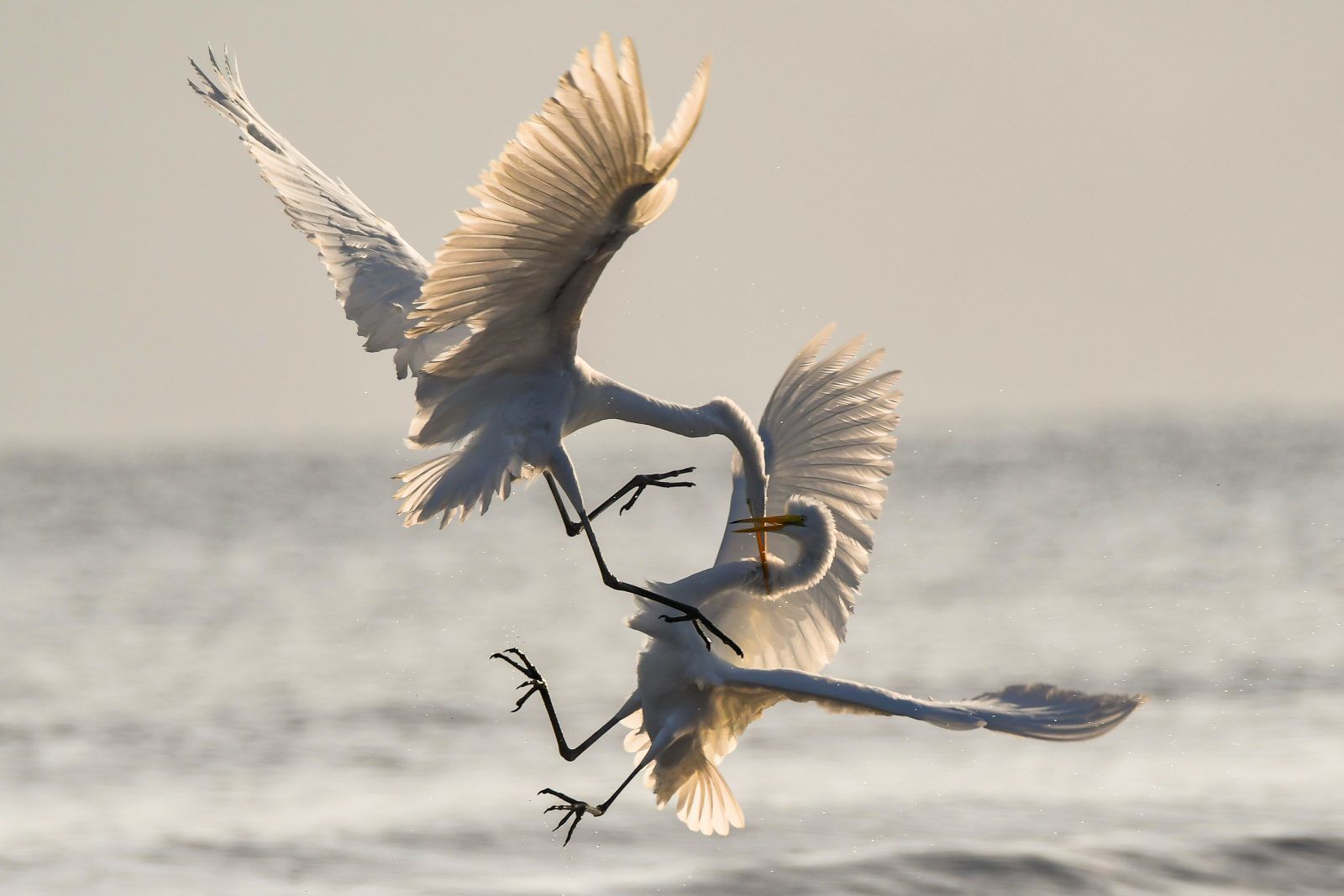 Disrespect is linked to a form of dominance

In this article, I want to talk about the art of disrespect people show, when they want to domineer you - consciously or unconsciously. Disrespect implies that someone dominates, and the other allows dominance; whether because of social, psychological, or physical advantage, or all of it.

Even if both are "equal" in the conflict, they might also interchange their roles. But, if there is a conflict, someone gains the upper hand, even for a few seconds.

Yet, it implies that someone allowed the other to disrespect him. Power and dominance can only occur if someone is willing to give it to you. Even in distinct advantageous situations for the one who oppresses, the other one almost always has a way to refuse the dominance.

And that's where it starts to be interesting for you. 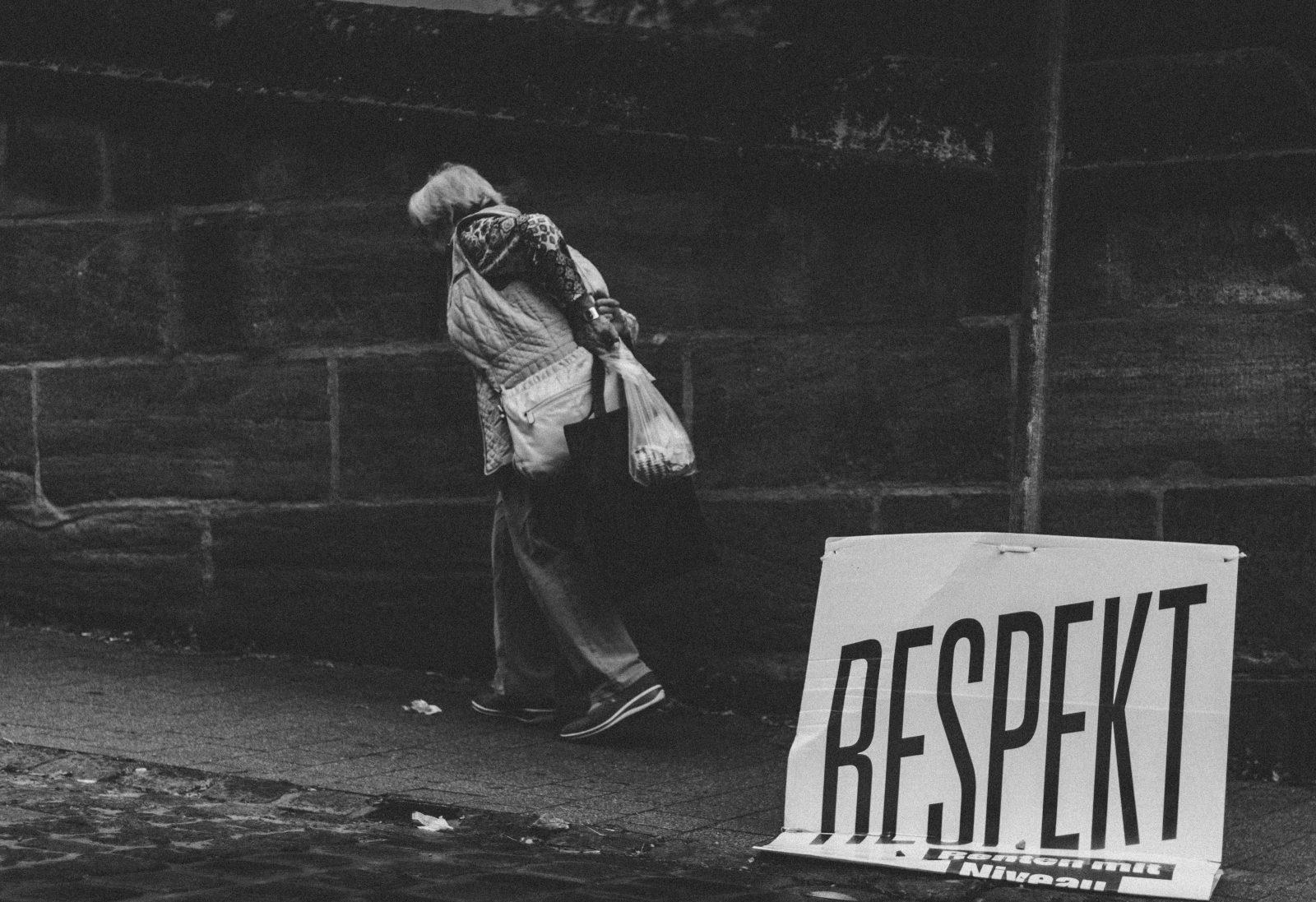 Are you teaching people to dominate and disrespect you?

I have. Many times in the past and the irony is, the more I let it happen, the more it happened - because

Dominant and disrespectful people will try to exerce their power everywhere, until they find someone who responds.

I've let people spread lies about me, making them being "right," despite the fact I knew they were wrong, interpreting what I was thinking ("mind-reading" - a human plague) without defending myself. I let people humiliate me, lie to my face, bully me, betray me, hurt me, insult me, and even assault me, without ever striking back.

What kind of idiot does that?

Well me. The reason why I let it happen isn't that I was so naive that I didn't notice that people were crossing the line all the time - on the contrary. The reason I let it happen was that I thought I didn't have the right to defend myself, and I put other's interests and feelings above my owns. It is inherent to my biography and the beliefs I had about myself, but at some point, I decided that enough was enough.

And you know what? It stopped. The moment I decided to set firm boundaries - I had a few rebellion tentatives before, that were violently oppressed-, it stopped.

Today, I still have my challenges regarding setting boundaries, but I rarely still encounter this kind of experience. If I do, I know it has nothing to do with me - except if I know I owe an apology. And if someone is just a little too pushy, I might respond pretty quickly.

I care less and less about what people think about me, especially if they are disrespectful individuals.

And that's what it's all about:

Nobody is going to give you "respect" on a silver platter; you'll have to demand it.

I said demand, and not earn, on purpose. Because even if you achieve extraordinary things, you'll still encounter people who will disrespect you.

In addition, following the logic of "earning respect" as in "achieving something," everybody who hasn't achieved something valued by society, doesn't deserve respect - which is preposterous. 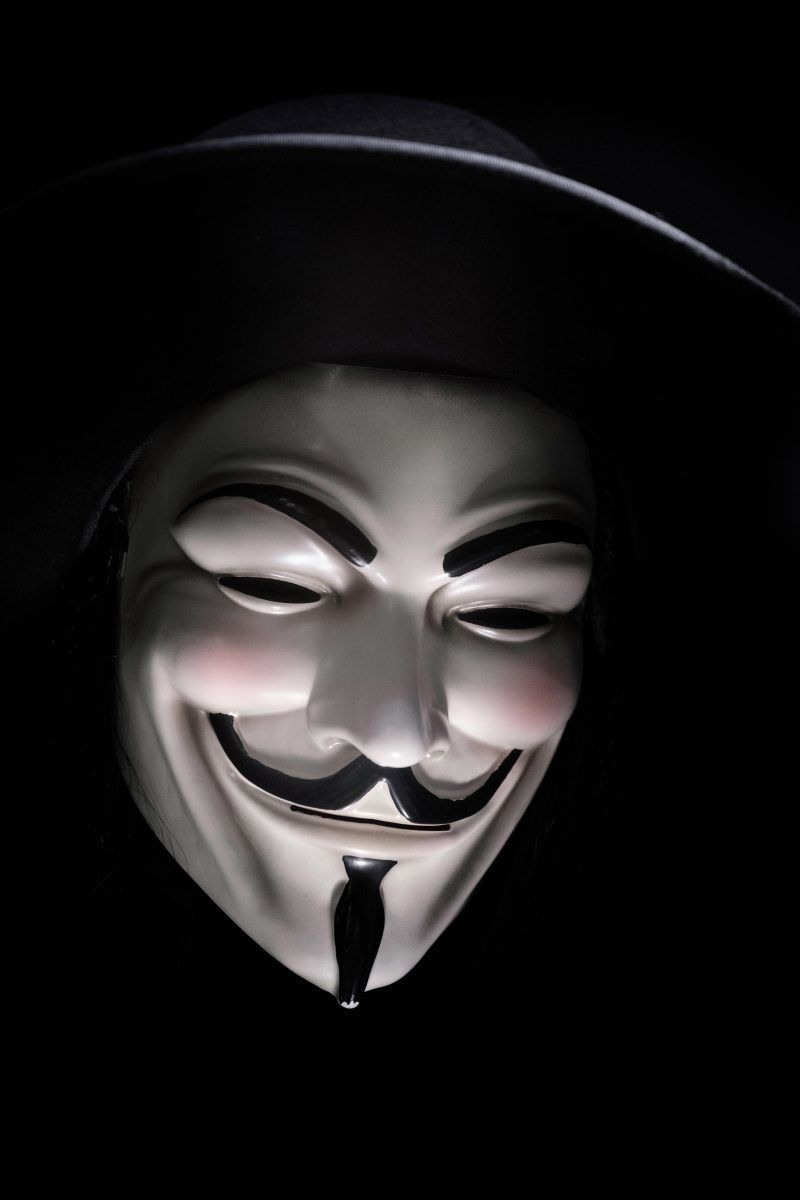 Just ask yourself those questions and start acting upon them.

1. Do you respect others?

Since you're demanding respect from people, are you giving them respect yourself? If you're honest with yourself, do you behave like a champion - meaning the best you can as often as you can?

2. Do you respect yourself?

And most importantly. Do you respect yourself enough, to react appropriately, when someone crosses the line?

3. Can you differentiate both?

Can you distinguish a reasonable request from a whim or an insecurity? Do you think people owe you? Are you courageous enough to admit when you distort or amplify reality? On the contrary, are you continually putting the perception and feelings of others, above your owns? 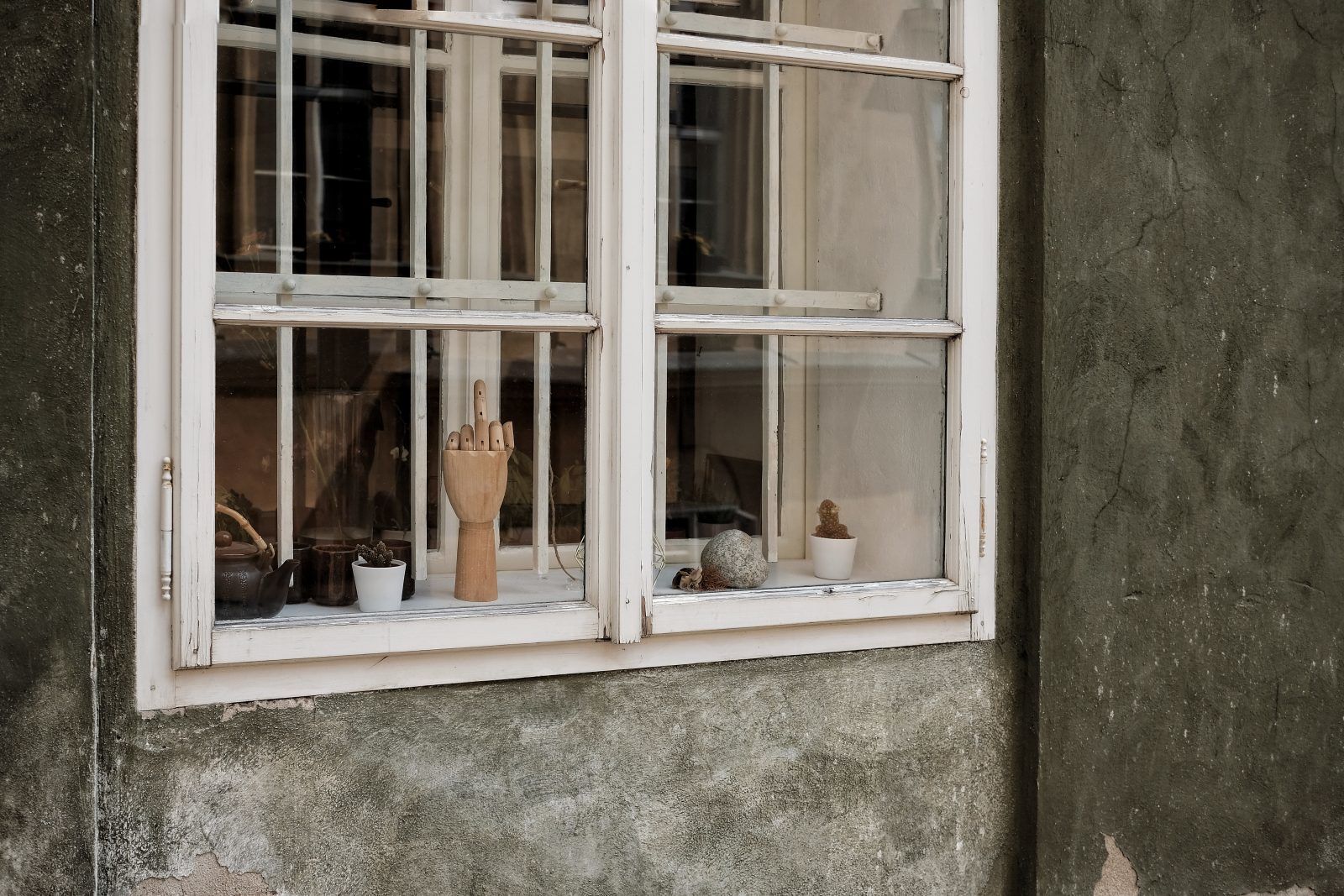 If you're reading this article, chances are, you belong to the last category. It means you're permitting others to trample all over you. And, if you want to thrive in life, it needs to stop.

Unfortunately, if you've been doing it for years, it won't be easy to rewrite your story overnight. But it might. You could start with simple things like saying no to things you don't want to do anymore and that aren't an obligation - meaning, if you haven't signed a contract or made a promise. And even if you have, because you couldn't say no in the first place, you have the right to change your mind  - except if you do it all the time and can't commit to anything.

I could give you thousands example on how to put this into praxis, but I'll give you one tool - one question - you can ask yourself when you're on the edge of putting the well-being of someone else above your own:

What are the psychological and material consequences for me if I bend to someone else's will?

At some point, you'll have to believe you deserve respect to get it and from time to time, even think or - if you're adventurous and it's appropriate - pronounce those two magic words: